So there is this joke out there that everyone who made a pregnancy announcement last week which probably got eclipsed by Beyonce‘s should just do it again this week! Funny!

Peretti made a super low key announcement on her Instagram page yesterday. In a selfie of herself at Yayoi Kusama‘s Infinity Mirrored Room at the Broad Museum in Los Angeles, California, she captioned a bump-revealing photo, “”beyonce schmonce.”

Love it! It is the first child for both since eloping last year April 2016 in a ceremony which was attended only by her rescue dog. Congrats!! 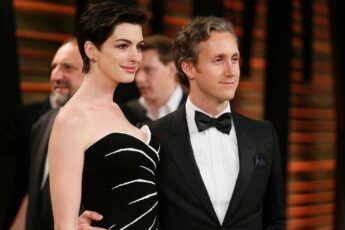