This fell under our radar because we covered her first pregnancy but Counting On star Jessa Duggar welcomed her second child this week, according to PEOPLE.

She and husband Ben Seewald also starred in a long-running TLC channel television reality show about Jessa and her family,  19 Kids and Counting.

“We are so happy to announce the arrival of our sweet second son,” the couple announced about the birth in a statement. “He was born at 4:26 a.m. this morning, weighing 8 lbs. and 11 oz. and measuring 21 3/4 in. long. Mom and baby are both doing well. We are so thankful to God for this precious new gift of life and are excited to be a family of four! Thanks to everyone for your prayers and well wishes!”

Apparently, as like with her first pregnancy, Duggar has been keeping her followers and fans on Instagram up on her pregnancy progression, just last week, she posted a photo of 39 week belly from her previous pregnancy and this one.

In August, Jessa and Ben announced their second pregnancy They are parents to 1-year-old son Spurgeon. 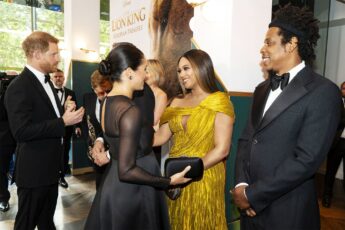