A new study of deaths in children from influenza analyzed over four flu seasons found that most deaths occurred in unvaccinated children.

The study, “Influenza Vaccine Effectiveness Against Pediatric Deaths: 2010-2014,” to be published in the May 2017 issue of Pediatrics (April 3 online) analyzed 291 deaths of children between ages 6 months through 17 years.

Though uncommon, influenza-associated deaths among children occur annually, with varying incidence depending on the severity of the flu season.

The study supports current recommendations for annual flu vaccination for all children age 6 months and older. 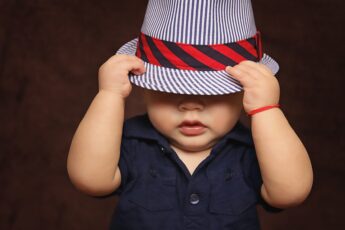