Currently, there is a lot of buzz over Melanie Brown and hubby Stephen Belafonte‘s divorce and whether it was over the allegations that he got their nanny pregnant.

Not long ago, there was a lot of buzz when Jennifer Garner and Ben Affleck‘s broke up amidst reports that the Gone Girl actor cheated on his wife with their nanny, Christine Ouzounian.

We probably heard of Arnold Schwarzenegger and Jude Law‘s infamous trysts with their nanny and it turns out there is a little history in Hollywood of several celebrity men leaving their wives for their nanny.

Comedic actor Joe Piscopo, for example, was married to his first wife Nancy Jones when he met his second wife Kimberly Driscoll. She was his 18 year old nanny at the time. He married Driscoll a year after divorcing Jones. Their marriage lasted 10-years.

Actor Ethan Hawke denied cheating on his then wife Uma Thurman while married but 4 years after Hawke and Thurman divorced, Hawke married their nanny  Ryan Shawhughes. He and Shawhughes are atill together and have two children.

Marsha Garces was working as a nanny for the late Robin Williams and his wife Valerie Velardi when he started having an affair with her. A year after Williams and Velardi divorced, he married Garces. They were married for 19 years before divorcing in 2010.

And there is Tiger Woods who married a nanny, but he started his cheating after marrying the nanny. snark 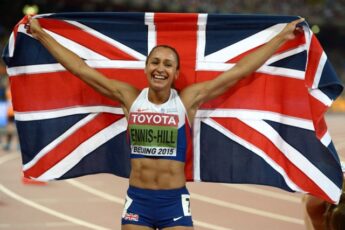