Jimmy Kimmel has already tricked audiences into thinking he scored first awareness of Beyonce and Jay Z‘s twins official names when he released a fake story.

But he has taken the prank to the streets. This time, as part of his infamous man on The street interview with random Californians, his correspondent asked passerbys to send good wishes to the twins, adding made up names like Pantene and Neosporin and Zumba and Zika.

“Celebrity baby names are so unusual now,” Kimmel said while introducing the segment. “The rumor actually is JAY-Z and Beyoncé named their kids Rumi and Sir… I hope that’s not true, but we don’t know the names of the twins and I wanted to have some fun with that. So this afternoon we went out on the street and we asked people to congratulate Beyoncé and JAY-Z on their recent arrival with some baby names we made up.” 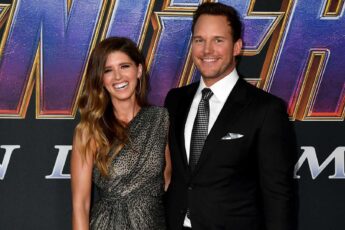