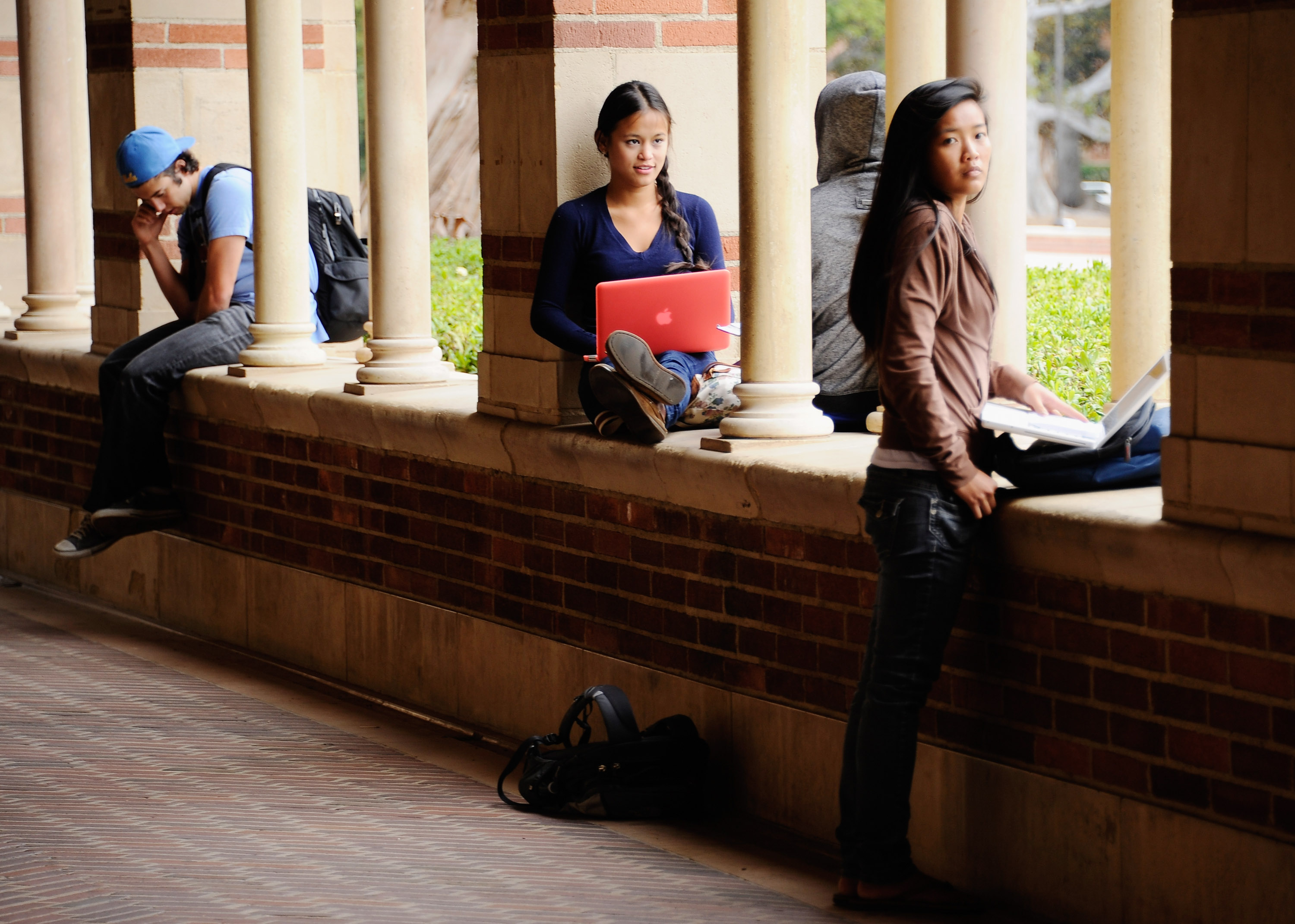 The Department of Health and Human Services is cutting off grants for teen pregnancy prevention programs across the country, leaving the groups that receive the grants — and Democratic members of Congress — perplexed.

The dozens of localities that receive funding for the Teen Pregnancy Prevention program, a program that began under former President Barack Obama in 2010, were taken aback when the date was changed last month on their notice of award documents from an office within HHS, noting that eir grants would end in June 2018, instead of in 2020. That means they won’t receive roughly $200 million they were expecting to receive over that two-year period.

“Needless to say, this was a surprise to everyone, all 81 grantees,” said Bill Albert, chief innovation officer at the National Campaign to Prevent Teen and Unplanned Pregnancy.

“I think what has been confounding for a lot of the grantees is there really has been no specific explanation for why the grant is ending two years early,” Albert added.

The closest thing to an explanation grantees have heard, he said, is the grants didn’t quite align with administration priorities. But grantees aren’t the only ones perplexed. Democratic senators and members of Congress have written HHS Secretary Tom Price, asking who made the decision to cut the grant short and what the justification is. The program is not included in Mr. Trump’s 2018 budget proposal.

“These notices of shortened project periods are highly unusual, especially given that Congress has yet to act on FY 2018 appropriations,” a July 21 letter from 37 Democratic senators reads. “This action is short-sighted and puts at risk the health and well-being of women and our most vulnerable youth who depend on the evidenced-based work that TPP Program grantees are doing across the nation.”

Democratic members in the House sent a similar letter to Price. 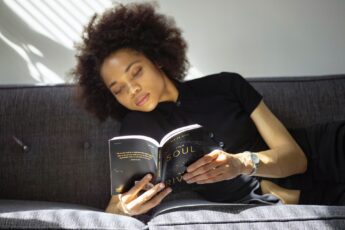