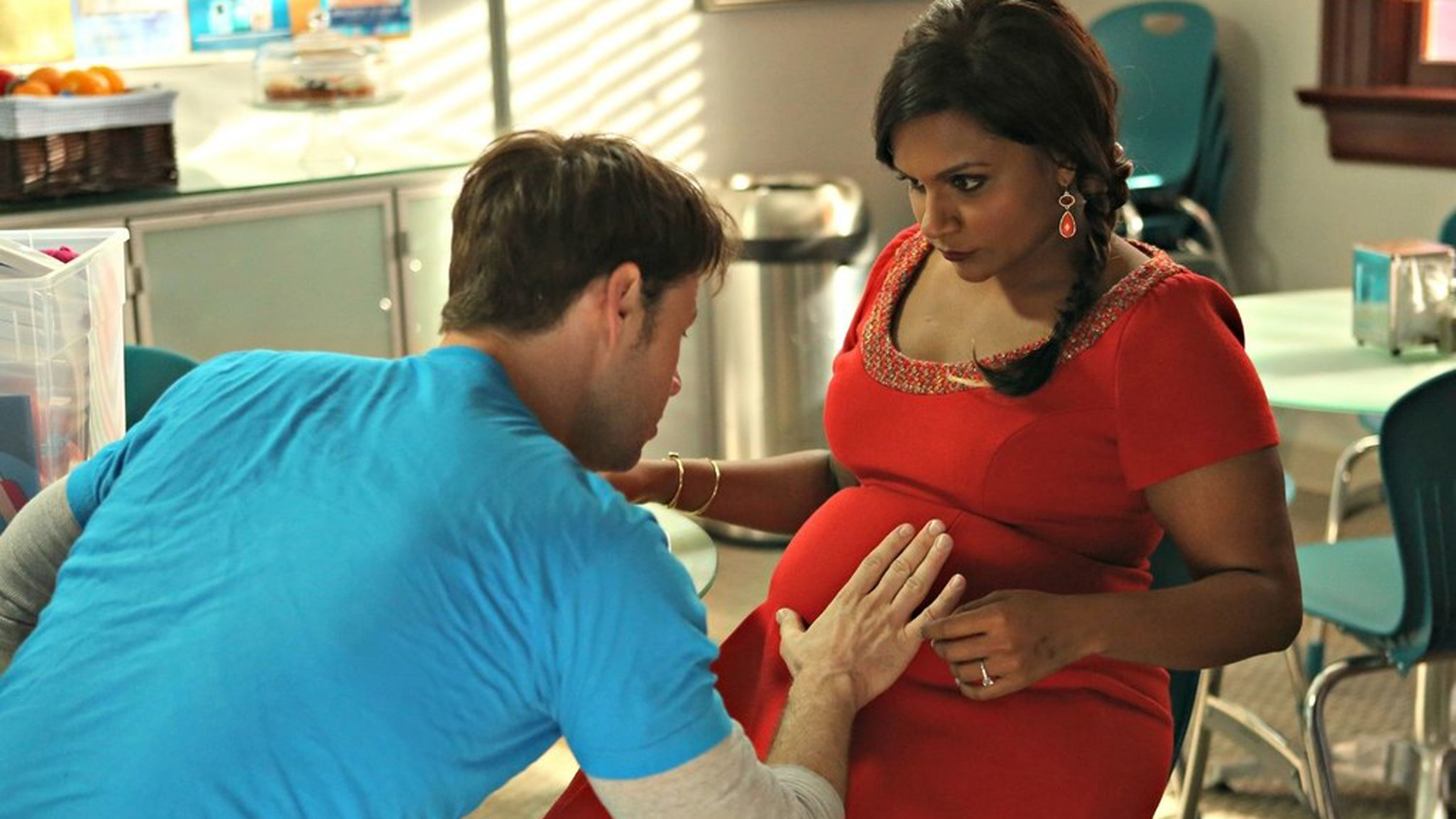 According to reports, the father’s name and age were left blank on the newborns birth certificate adding fuel to the fire that she used an anonymous sperm donor.

According to E! News, the new came as “an unexpected surprise” but confirmed that Kaling is thrilled.

“I think I’ve decided that unlike everything else in my life, I’m going to be fast and loose about kids,” she told Yahoo Style. “I’m going to not actively plan, but if it happens, it would happen.”

Her timing couldn’t be better to have a baby.

Kaling is set to appear in the upcoming film, A Wrinkle In Time, and as the final season of The Mindy Project wraps

Congrats to the new mom!