Coffee is a unique beverage in that you either love it or you hate it. Some people swear by it as a means to wake up in the morning. Others drink coffee throughout the day to keep them going. However, whether you love it or hate it, there are some things that you may not know about coffee,that you would learn at a Kimbo barista course. Here are some interesting facts for you to ponder. 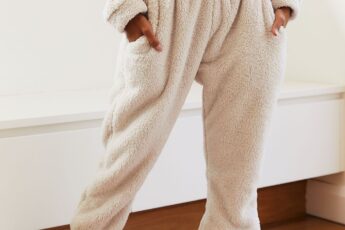 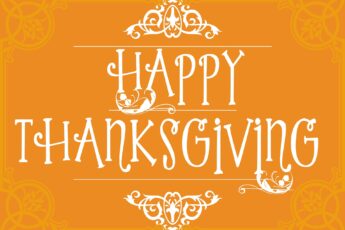