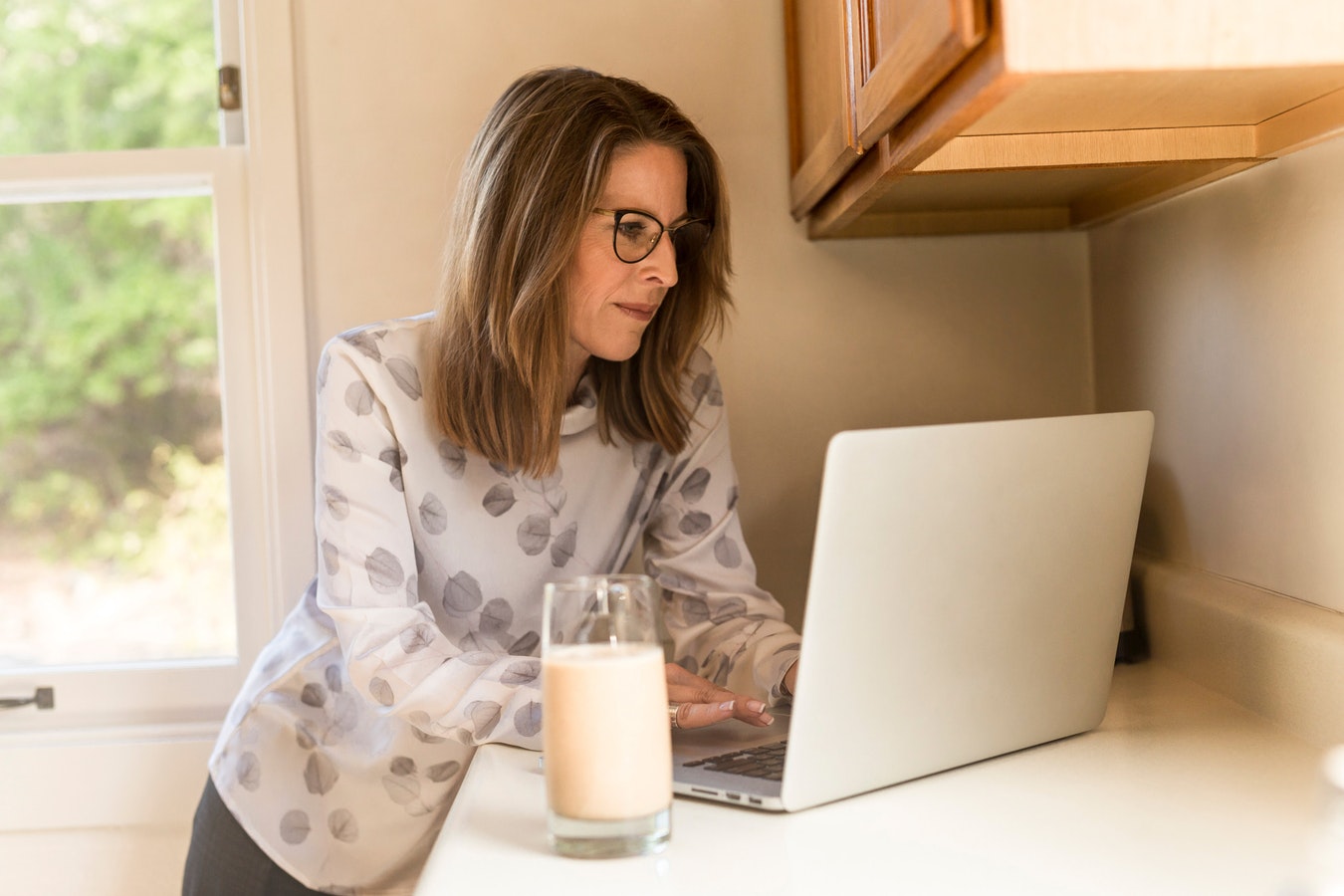 Timing was everything, though, researchers found: Women who drank probiotic milk early in their pregnancies, but not those who only drank it before or late in pregnancy, were 21 percent less likely to give birth prematurely compared to others. For pre-eclampsia, a 20 percent risk reduction went along with drinking probiotic milk late in pregnancy, but not earlier in gestation or before getting pregnant. 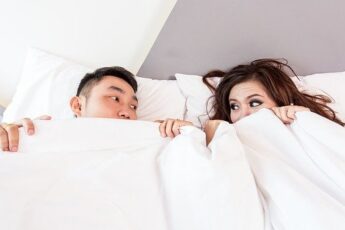