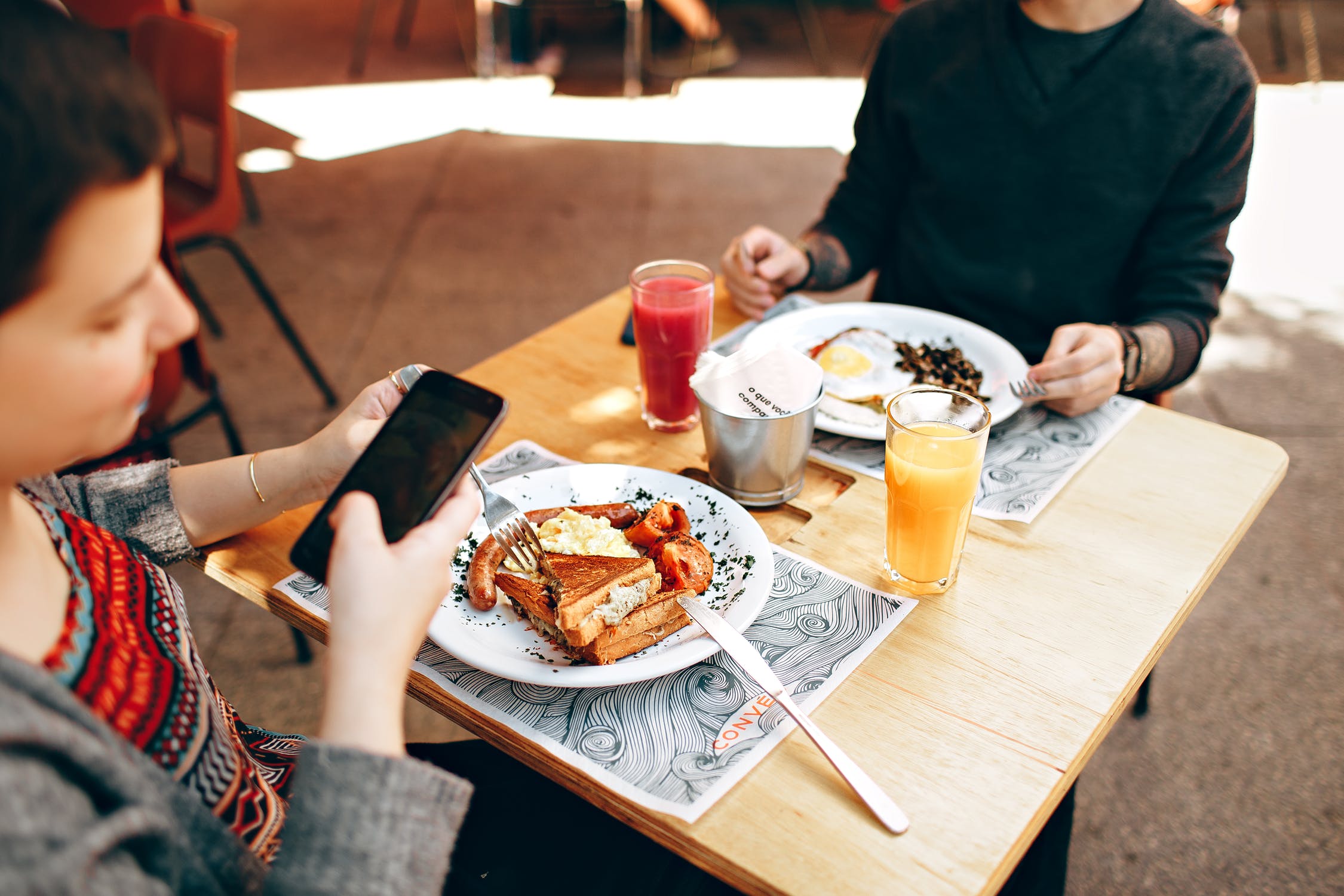 In a recent Reddit story that has gone viral, a brother tells what happened when her sister was shamed by a 12-year old girl for breastfeeding in public.

Posted by Redditor u/starsonwith his sister’s permission,  the redditor shared how his sis was feeding her newborn son, who he describes as  “the world’s cutest little boy”, at a restaurant when a 12-year-old girl sitting at a nearby table with her father commented, “Ew, she has her tit out.” Her dad, however, explained that breastfeeding isn’t an “ew”-worthy action. “No, she’s feeding her baby, it’s natural,” he said in response. The girl then said, “Can’t she do it somewhere like the bathroom?” The dad replied, “Sure she can. You go eat your dinner [in] your bathroom, too.” Bravo! Read the rest of dad’s response in the embed of the story below.

According to the National Conference of State Legislatures, it is legal — as in, there are laws that spell this out flatly — to breastfeed or chestfeed in any public or private location in 49 states, the District of Columbia, and the Virgin Islands. (For the curious, Idaho is the only state that doesn’t currently have these kinds of laws.) Additionally, breastfeeding is exempt from public indecency laws in 29 states, the District, and the Virgin Islands. And yet, breastfeeding parents are often shamed for feeding their babies in public — and frequently, it’s because of our own misplaced shame surrounding breasts.

My Sister had her first “Ew, Breastfeeding!” moment in Public. It ended up being awesome. from r/TwoXChromosomes

By Jeneba Jalloh Ghatt
breastfeedingreddiotrredditstarsonwith
Before You Agree To Be A Pregnant Bridesmaid, 5 Things To Consider
You’ve Survived the Move . . .  Now What?