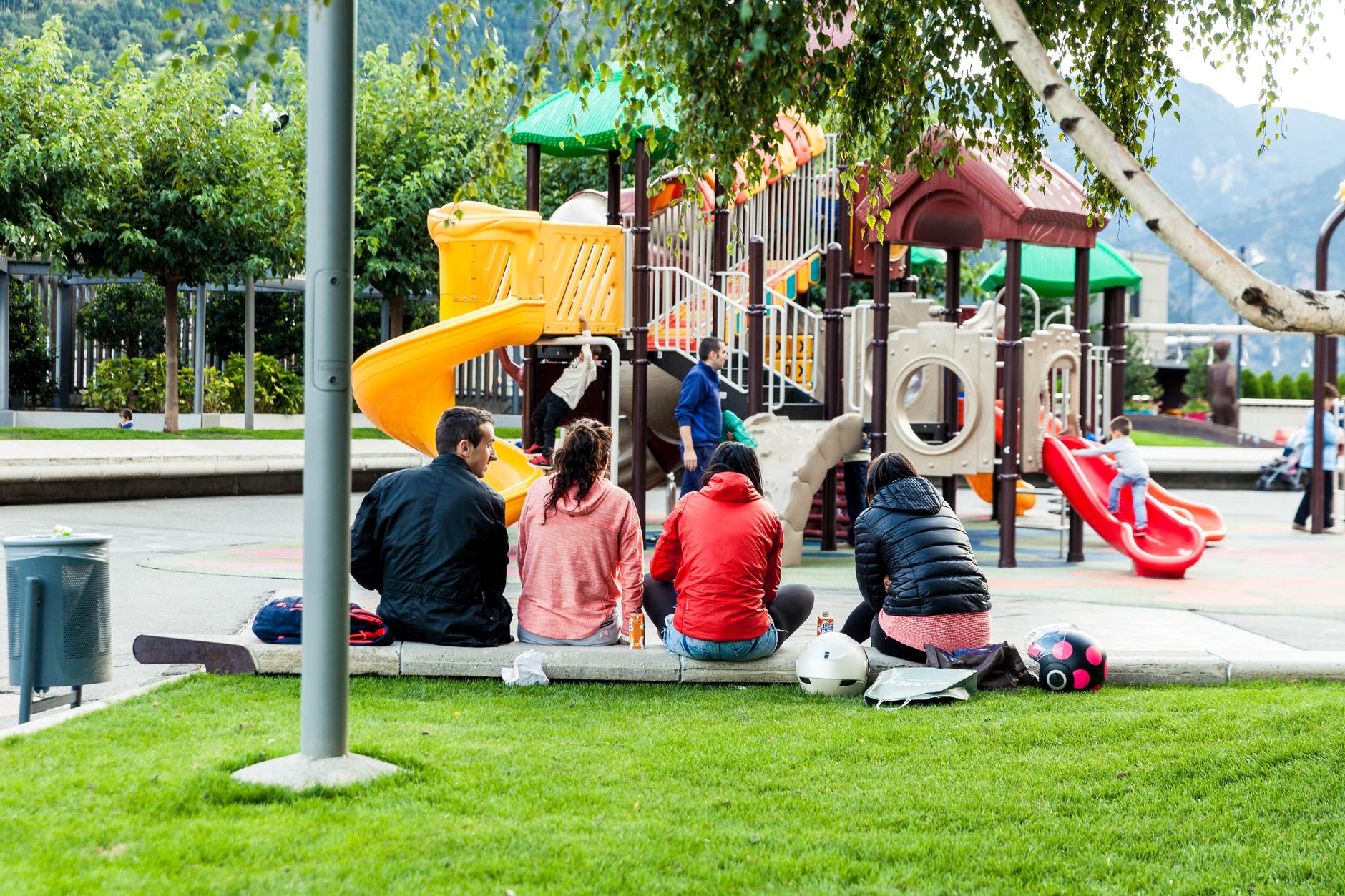 According to this survey of 1,000 teens by Junior Achievement and AIG, only half of teens say “gaining financial independence from their parents” is a goal for the future.

This response is surprising compared to 75 percent of teens who say that “graduating college” is a goal.

Millennials, or Gen Y, have sometimes been referred to as “the Boomerang Generation” because so many moved back home initially after completing college. With this new research, it appears this trend may continue with Generation Z and that the expectation of young adults living with their parents for longer periods of time may be seen as “the new norm.”

The survey found at only half of teens cite becoming financially independent of parents as one of their future goals.

The 2018 JA Teens & Personal Finance Survey offers insight into how this generation is thinking about and planning for their financial future while emphasizing the value of financial literacy and personal finance programs.

“Millennials have sometimes been referred to as ‘the Boomerang Generation’ because during the economic recovery many moved back home with their parents after college due to a weak job market and student loan debt,” said Jack Kosakowski, President and CEO of Junior Achievement USA. “This survey may be showing that today’s teens, Generation Z, could be seeing that as a situation they will encounter down the road.”

Among the survey results, teens stated their financial goals for the future include: graduating from college (75%), creating a savings plan (50%), affording international travel (37%), starting my own business (30%), and retiring before age 65 (29%).

Teens were also asked to share their concerns for the future. Top concerns were: being able to pay for college (54%), finding a fulfilling and well-paying job (52%), not being able to afford their own home (49%), not having skills to manage money (42%), and not having savings for an emergency (41%). Girls who took the survey tended to have higher levels of concern than did the boys.

“It’s apparent from these findings that today’s youth think a lot about their financial futures, and are looking for ways to be better prepared to be successful at managing money,” said Laura Gallagher, Global Head of Corporate Citizenship at AIG. “One way AIG is helping on this front is by partnering with organizations like Junior Achievement to get young people the information they need to be more prepared and to feel more confident about their futures.”