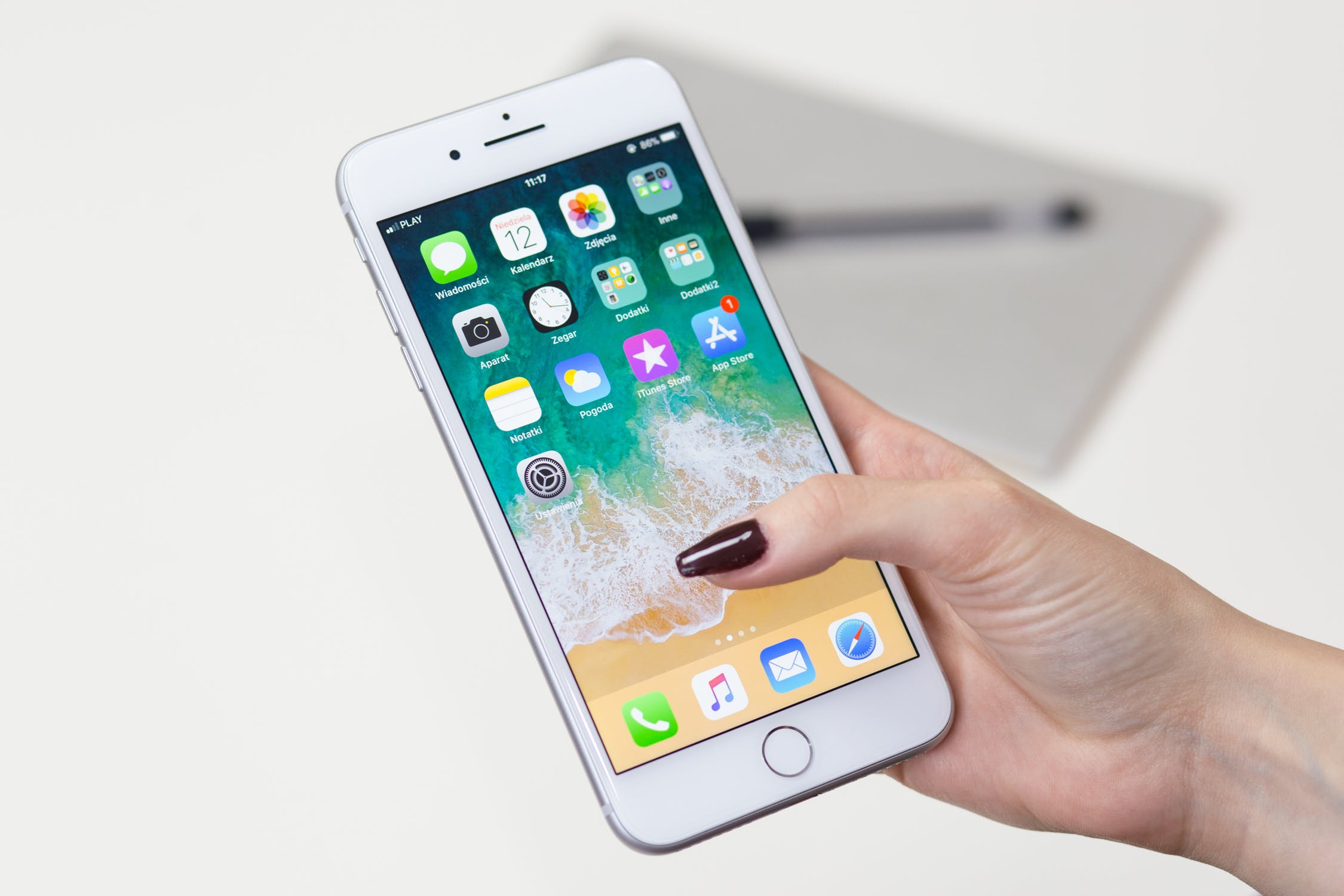 Popular pregnancy apps could be wrongly telling women to cut foods from their diet and could encouraging eating disorders, health experts have warned.

A Telegraph investigation found a number of smartphone apps, which have been downloaded thousands of times are offering women advice inconsistent with NHS guidance on what to eat while pregnant.

According to the NHS, women should avoid raw meat, mould-ripened soft cheeses, alcohol, certain types of fish, liver and pate. Canned tuna is safe to eat but should be limited to four cans per week.