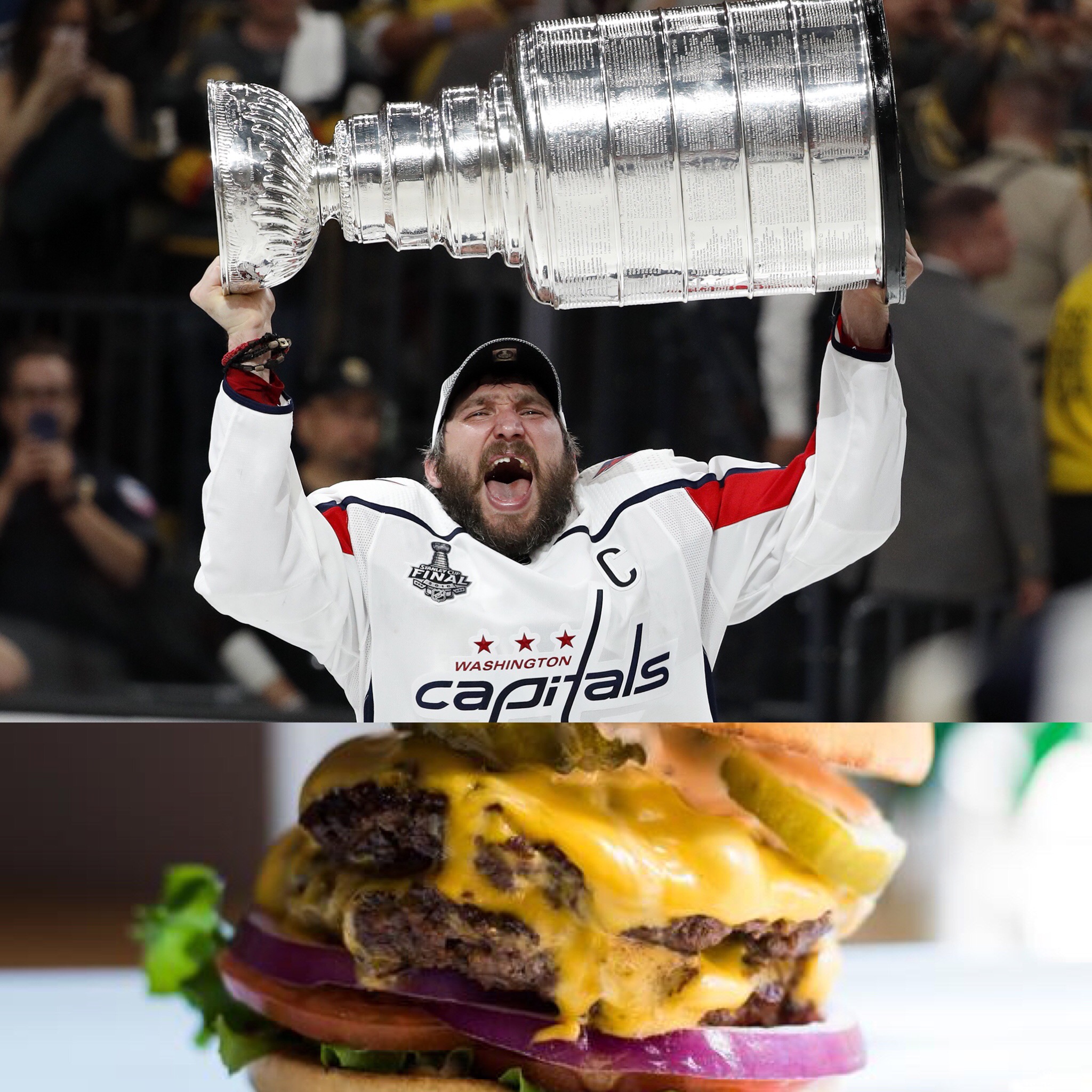 Bellyitch is Washington D.C.-area based and the staff along with everyone else in the city  are in full-Washington Capitols  celebration mode given the city won its first ever Stanley Cup Championship last night.

Several local businesses are also giving back. Here are some places offering discounts or free things to Caps fans per CBS:

Z-Burger in Tenleytown will be giving away free burgers (of your choice!) between 11 a.m. and 3 p.m. with the secret password ALLCAPS to celebrate the historic Caps win on Friday.

You’ll probably need a pick-me-up tomorrow morning. Have no fear because Dunkin Donuts is offering a free medium iced coffee.

Want to celebrate the big win, but don’t have any gear? UberEATS has teamed up with Fanatics.com, a sports gear website, to deliver the proper attire right to your door. Beginning at 10 a.m. on Friday, Caps fans can log into UberEATS to order official championship merchandise, while supplies last.

The celebration doesn’t have to end on Thursday (or even after the anticipated victory parade) because Medieval Times in Arundel Mills is offering a discount from Friday until December 31. Fans can get any upcoming Medieval Times show for only $36 per person using the promo code 36CAPS. It’s not valid for Saturday shows and must be purchased by September 3.

Roy Rogers Restaurants are offering Caps fans a free sandwich with the purchase of holster fries and a drink.