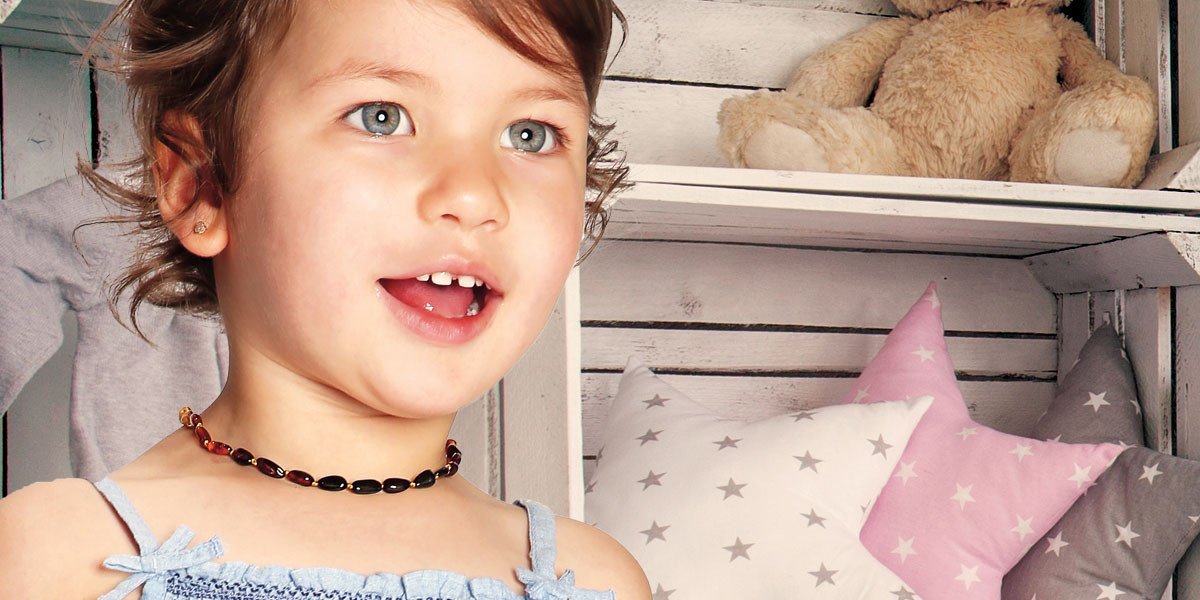 I’m a firm believer in holistic and Eastern medicine and certainly the power of stones crystals.   Ancient civilizations have utilized the power of crystals to release mental, physical and spiritual blockages which are thought to also facilitate the free flow of throughout the body. On a cellular level, our bodies and quartz crystal are both made up of mineral silicon-dioxide. Because of this, we are naturally receptive to the vibrations of crystals as they transmit, reflect, store light and receive energy. When crystals and stones are placed directly on your body, they have a powerful vibratory effect that surges from the stone or crystal to you. According to the law of physics, thoughts direct energy and energy follows thought. The stones or crystals are thought to be a tool to help the thoughts of our consciousness connect with our body

I recently learned about this thing called Baltic amber, which is hardened resin from now-extinct pine trees that resided in the Baltic region millions of years ago. Amber from the Baltic region contains roughly 8-10% succinic acid, which is known to have analgesic qualities.

There is science to it too: In 1886, the Nobel Prize-winning Robert Koch analyzed succinic acid, which is the active ingredient in Baltic amber. He concluded that the acid had a very positive effect on humans, by strengthening our immune systems and serving as a healing aid. Some of its users have claimed it helps cure regular headaches, menstrual cramps, teething pains, joint or muscle inflammation. Hmmmm. 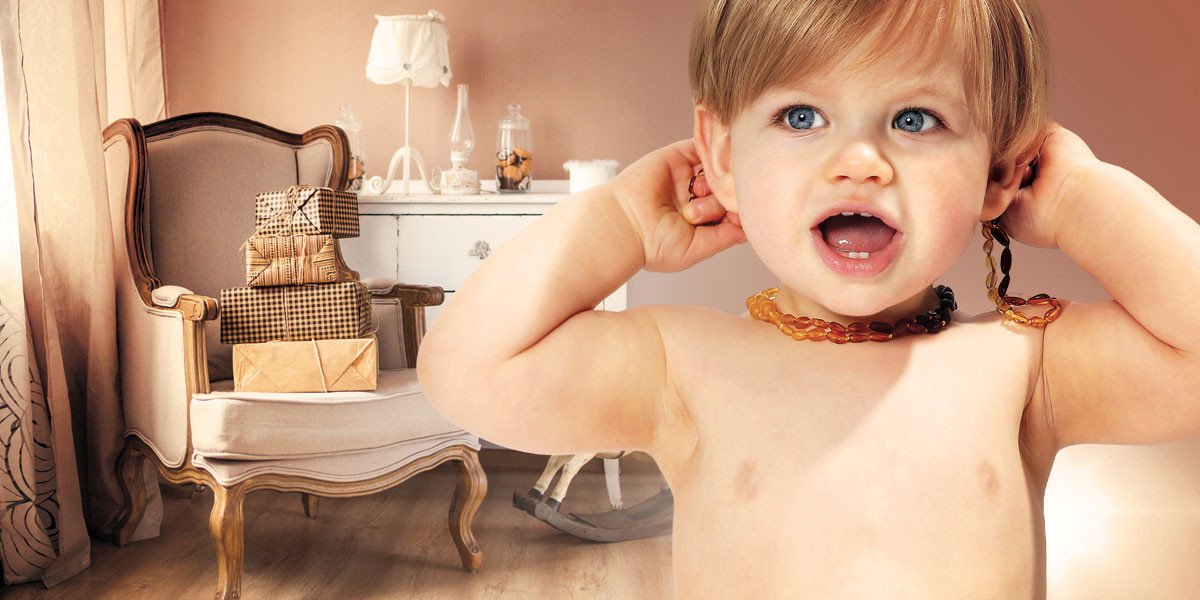 Today, there are companies that have turned these amber into jewelry that can be worn as jewelry. A few years ago, I discovered Larimar Stone which has similar qualities so it was great to learn about a new method.

The creators of the Baltic Teething Amber Necklace for example markets to families and to parents as a teething bead but the company doesn’t recommend babies actually but the amber necklace for babies beads in their mouths or for it to be worn around the neck or outside the view of parents because of the choking hazard. For that reason, I wonder whether it is safe to be worn on the neck or a baby’s wrist.  Perhaps the ankle. Older kids who will listen to and heed to strict instructions to not put them in their mouths are probably a better market. 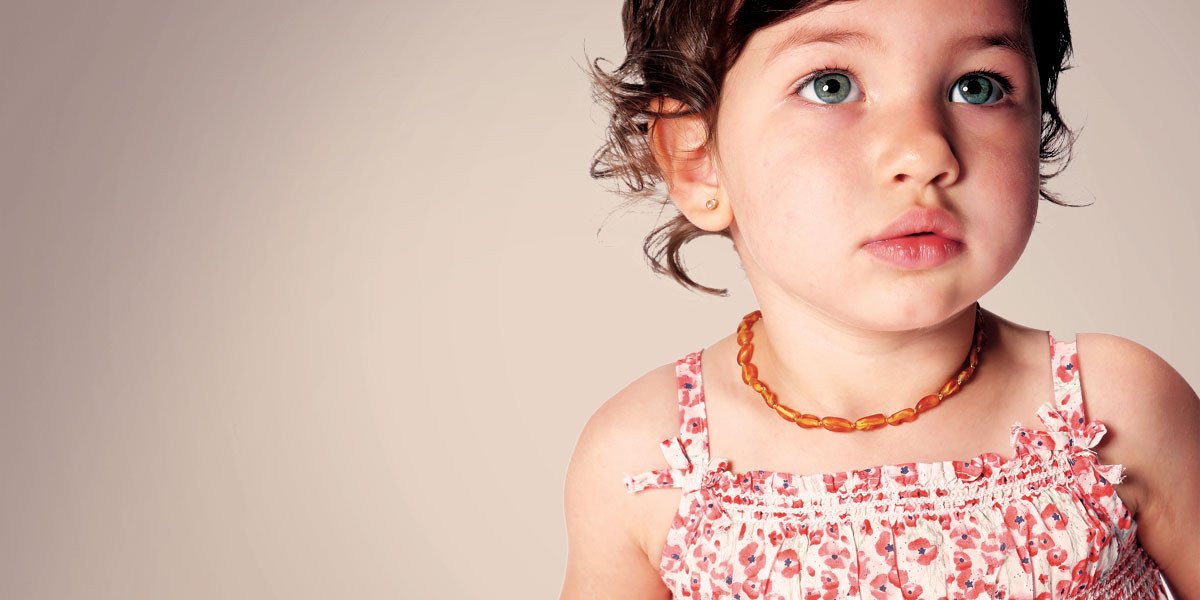 Reportedly,  your body heat activates the succinic rich oils to be absorbed releasing the healing properties. That’s quite a claim! I’d be willing to test it out for myself to see if it works before giving it to a baby or a small child.

Do you want to try one out? The makers of Baltic Amber Teething Necklace are giving away three necklaces (valued $19.99 each) to our readers. We will pick three winners! Many ways to Enter. Contest will run for the next 10 Days!  Good luck! 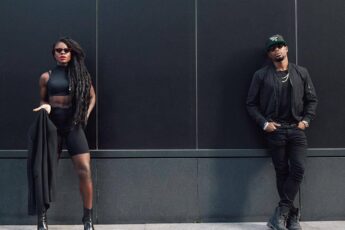