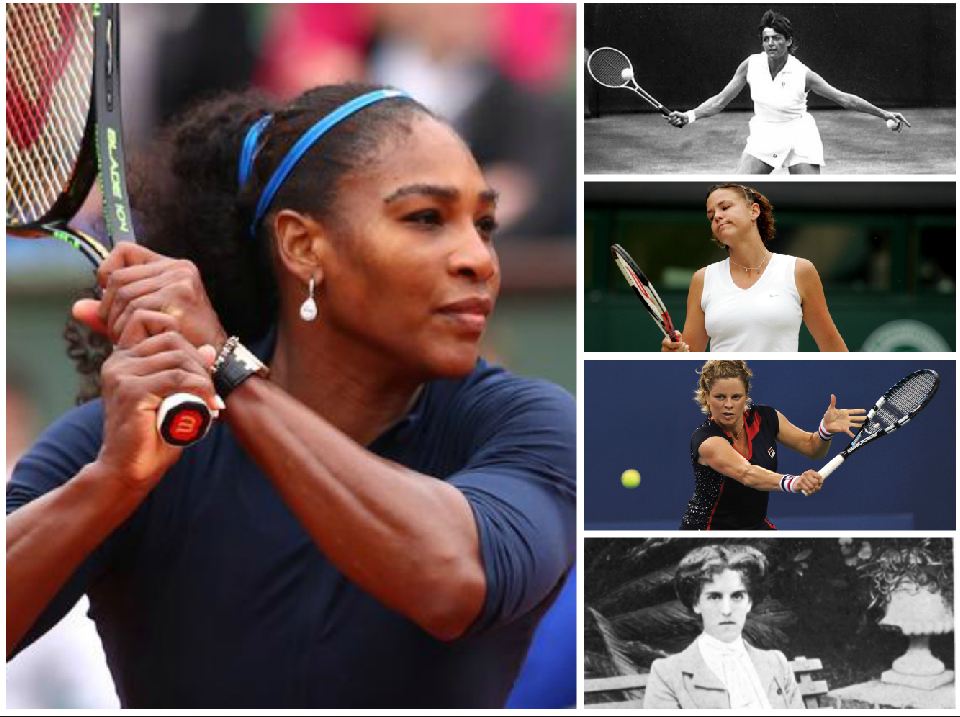 Serena Williams is currently on the hunt for her 24th Grand Slam title during this year’s Wimbledon tournament.

If she captures the crown, she would have proved naysayers who think pregnancy, childbirth and motherhood signal the end of a fantastic phenomenal sportswomen’s career are wrong. Very wrong.

In fact, a lot of women report the challenge of momhood drives them to try even harder and to best their game, as Tennis.com’s Ed McGrogan correctly analyzed about Serena Williams’ likelihood of making a comeback.

The legendary Margaret Court , the pre-Open era woman who has won the most majors, 24, won three of them after giving birth to her son in 1972.

Williams, who has the most since 1968 when professional players were allowed to compete with amateurs, the so-called Open Era, is chasing Court’s record. With one more Grand Slam Title, she will tie it and with two more she will surpass it. If Williams follows Court’s lead, she will break the record, albeit now is a time when the field of competition is even tougher than ever before.