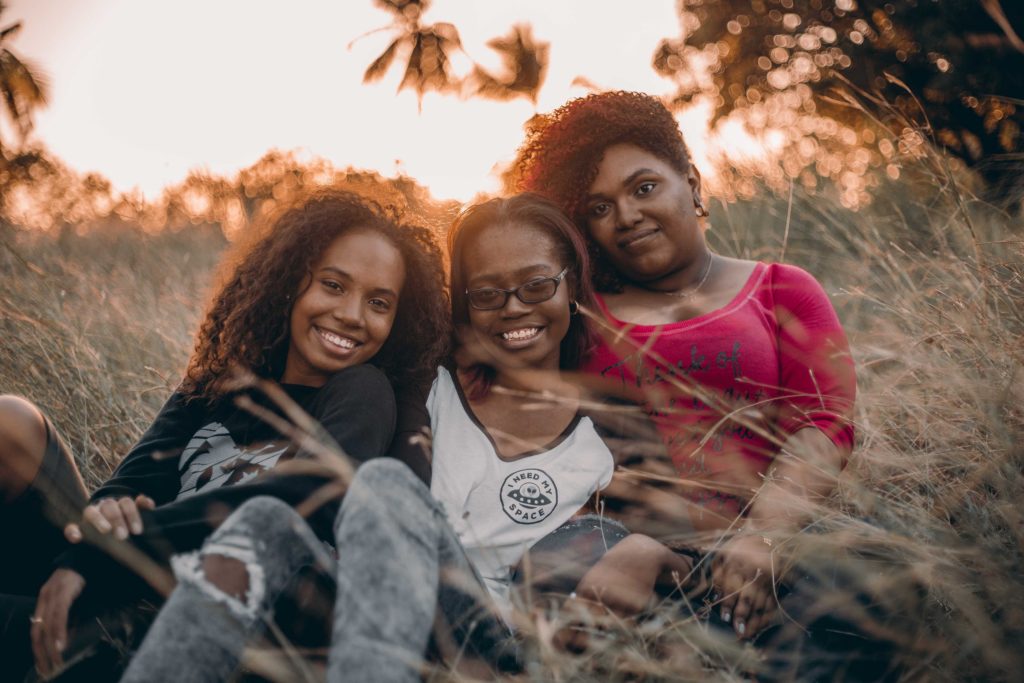 Parents Need To Know The Person Picked as  Godparent Has No Legal Rights Compared to a Guardian.

Recently, I was watching an early episode of the latest season of Keeping Up With the Kardashians when the issue of picking a Godparent and/or  Guardian for children came up when middle sister Khloe Kardashian struggled with the decision of who to appoint as guardian of her then soon-to-be-born daughter True in case something happened to her or True’s dad, Tristan Thompson.

It got me thinking to share with you readers who may be unsure who to pick to be the guardian of your children and to share some ingishts into the difference between a Godparent and a Guardian.

A lot of people do not understand the difference and mistakenly believe that a Godparent would be given a child to care for in case of a parent’s death. That is not true.

A godparent is essentially a spiritual role, not a legal one.

Its origins are religious, and although there are cultural variations, the role today is mainly a symbolic one.

A legal guardian, on the other hand, is the person who will make all the important decisions regarding your child’s welfare should you die or become incapacitated.

These decisions may have to do with where your child will live, go to school  and general care until the age of 18.

All Parents Should Have a Will

If you don’t have one already, you will need to create a will and in it, you will clearly stipulate who will be left to care for your children.

Also, know you cannot just pick someone unilaterally. You have to discuss this role with the person or persons you are thinking about and make sure they are not only informed but are ready and prepared for the consequences of guardianship.

Also, with both parties on board, before you officially name the guardian(s) you can raise and resolve concerns early on which will ensure that you have peace of mind that your chosen legal guardian will look after your child in the way you intended.

Also, unlike a Godparent who you pick because that person may just be that good friend who gives you the most expensive gift at the baby shower, a guardian should be someone you have a good feeling will be around in the next ten years.

Relationships wax and wane. People grow up and grow apart, move away and speak less over the years. It would be very awkward to have your child be sent to live with someone thousands of miles away who you haven’t spoken to in several years before an untimely death or  you become incapacitated and incapable of caring for your kids.

Name the Guardian on Your Will

If you do not specifically name your child or children’s guardian or guardians on the will, a master or trustee appointed by the courts will pick for you. Often times, that would be the closest living relative. Mind you, a lot of our closest living relative would be horrible at raising children. You really don’t want a stranger making that decision.

Consider though, that even if you are divorced or separated from your children’s other parent, that parent’s rights will supercede whoever you pick in  your will. The biological parent will become the legal guradian.

What to Consider When Picking a Guardian

When choosing a potential legal guardian for your child, pick someone who:

You don’t have to pick the most financially stable person among  your family and friends because ideally, your will (and or life insurance policy) should make provision for the financial care of your children in the event of you not being around to take care of them.

It really is not fair to expect the guardian to carry this burden. The easiest and most affordable option is to take out a life policy for your child too. An education policy is also a good option. The guardian will be legally obligated to take care of your child only until the age of 18 .

Get a Financial Adviser to Draw Up a Plan

The guardian can be given access to some cash to use for day-to-day expenses, but ideally, the trustee in charge of this cash should not be the same person as the guardian to make sure there is impartiality and neutrality in the decision-making and to make sure the best interest of the child is taken into account,

Review the Guardian Role Every Other Year and Adjust if necessary

While you pick a godparent for life, your choice of legal guardian should be reviewed on a regular basis.

People’s personal circumstances change and the candidate you selected at the birth of your child may no longer be an appropriate choice 10 years later.