The nominees for the upcoming February 10, 2010 Grammy Awards were released and a bunch of the celebrity recording artists that have been “bump watched” or otherwise featured on this blog were nominated.

Congrats! Here are the categories and the nominees!

Everything Is Love — The Carters

“Long as I Live” — Toni Braxton 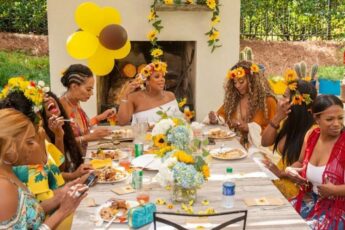