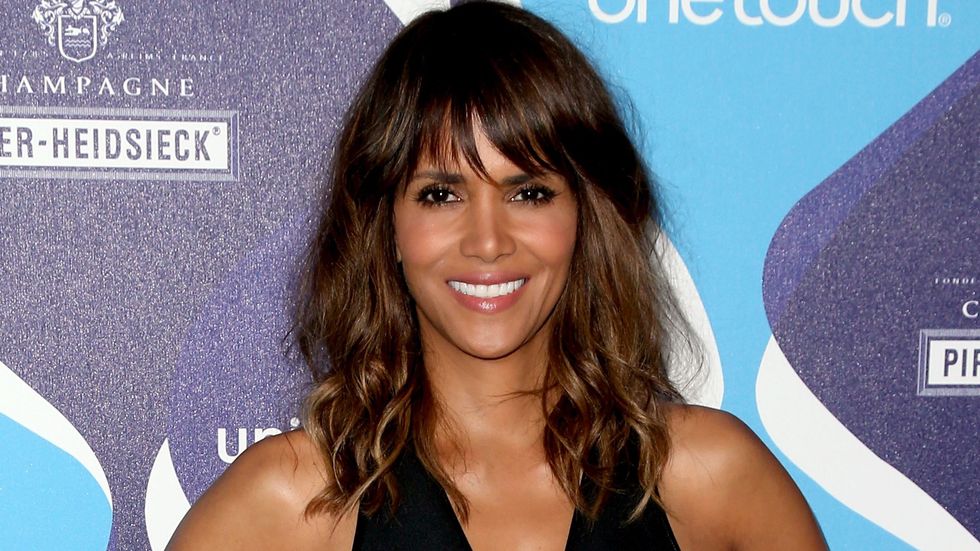 We’ve discussed this before, how celebrity women over 40 who have babies but do not disclose their fertility journey contribute to a common misconception among older average women. A lot who want to start a family but have been putting it off because of their career, not yet ready or not in a committed monogamous relationship or marriage see these older celebs popping out kids and assume it will be easy for them too.

A new piece in the Sun laments on how celebs that have children later in life to get pregnant are fueling misconceptions about the chances of becoming pregnant later in life.

The piece points out recent work by researchers at New York University  who found that more than half of celebrity pregnancies and births mentioned in the likes of Cosmopolitan, People Magazine and US Weekly were over the age of 35.

The findings were presented at the American Society for Reproductive Medicine (ASRM) congress in Texas.

While Mariah Carey, Nicole Kidman and others have been quite open, some like Janet Jackson and Halle Berry who had pregnancies in their very late 40s have not.

A February Time.com article addressed how older women should be more open about their fertility.

“The likelihood of a healthy live birth without fertility treatments at age 50 is less than one in a million,” Eve Feinberg writes. “There are limits, however, to what technology can accomplish. IVF cannot completely overcome age related infertility. To date, the oldest woman to be successful with IVF using her own current eggs is 46 years old. Women who conceive with IVF beyond age 46 are either using their own eggs that were frozen at a younger age or, more likely, donor eggs.

The research blames the media that reports on pregnancies of older celeb moms for not balancing their coverage with information about fertility.

We have a running tally of over 40 celebs who gave birth over 40, but this blog frequently posts articles, news pieces and opinion features warning about the dangers of relying on celebrities to guide your family planning decisions and choices and about the challenges of getting pregnant starting in the 30s.