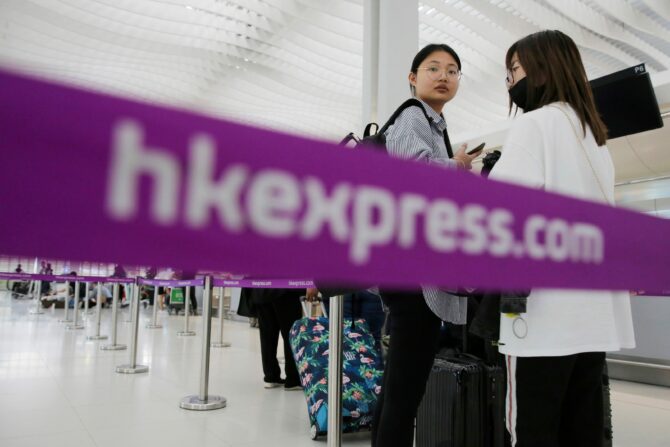 A Hong Kong airline is getting heat for making a woman who the staff thought looked to be pregnant take a pregnancy test before allowing her to board a plain to a US territory.

Midori Nishida, a 25-year old Japanese citizen said in November, airport staff accompanied her to a public restroom where she was handed a strip to urinate on. Nishida was chosen for additional screening because she had indicated she was not pregnant in a check-in questionnaire, but appeared—to staff at least—to look like a pregnant woman.

The test came back negative and Nishida said she was embarrassed but boarded her flight as planned, then later filed a formal complaint.

At first the airline defended its policy citing the practice was to curb “birth tourism“, stating:

“In response to concerns raised by authorities in Saipan, we took actions on flights to Saipan from February 2019 to help ensure U.S. immigration laws were not being undermined.”

Saipan is part of the Northern Mariana Islands and in 2018, more babies were born to tourists than to residents. Because Saipan allows Chinese citizens to travel there without a visa, many women have used that visa-free loophole to  gain U.S. citizenship for their children.

In 2018, tourists gave birth to 582 babies on the islands, while 492 were born to permanent residents, according to an annual health care report by the Commonwealth for the Northern Mariana Islands.

Now, while America allows pregnant foreigners to fly there, they cannot lie to immigration officials about their pregnancy status and must show they have sufficient funds to pay for the birth of their child and and a return ticket home.

Saipan tried to quell the birth tourism problem in 2017 by lowering time-frame a Chinese citizen can visit from 45 to 14 days.

Airlines, generally, do not allow a woman late in her pregnancy to fly for safety risks in case she goes into labor, and therefore women in their 9th month would not be allowed on a flight.

A pregnant woman who is, say 6 months pregnant, would have to return in 14 days, way before her due date. Problem solved, right?

Only,  a woman who can shield her late pregnancy from airline officials, could lie on her check in form about being pregnant and sneak in to have her US citizenship baby unless airline staff can catch her, hence why Nishida was singled out.

After the uproar from the incident and blow back from the airline’s response, Hong Kong Express suspended the practice of requiring pregnant-looking female passengers to submit to screening.

“We took actions on flights to Saipan from February 2019 to help ensure U.S. immigration laws were not being undermined,” the airline, which was acquired in July by Cathay Pacific, said in the statement. “We have immediately suspended the practice while we review it.”

A  Hong Kong Express Airways rep said in a statement to NBC News, “[w]e would like to apologize unreservedly to anyone who has been affected by this,”

The company also said: “Under our new management, we recognize the significant concerns this practice has caused.”

Nishida claimed in her complaint that the policy was an invasion of privacy and discriminated against women based on their appearance.

“The practice is also unheard of, and I thought it wasn’t the best way to address the issue of birth tourism, which is what they’re concern was,” Nishida told NBC News in an interview. 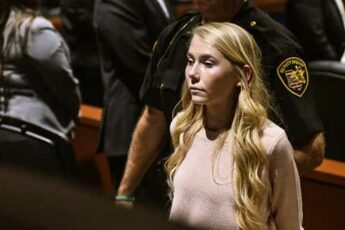