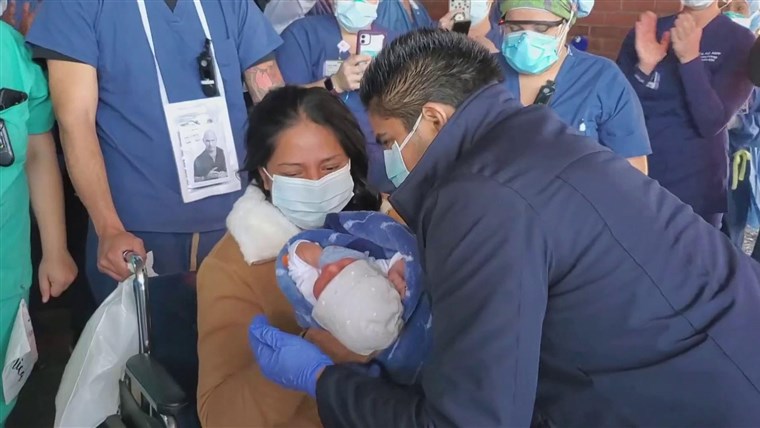 A woman, who gave birth while in a medical coma as she battled COVID-19, met her baby for the first time on Wednesday.

Yanira Soriano was visibly overwhelmed as her healthy 12-day-old son, Walter, was placed in her arms to the sound of thunderous cheers at Southside Hospital in Bay Shore, New York.

Dr. Benjamin Schwartz, chair of the department of Obstetrics and Gynecology, was in tears.

“She was on a ventilator for 11 days,” Schwartz told TODAY Parents. “We didn’t know if this little boy would ever meet his mom. She was in critical condition.”

Soriano, 36, was 34 weeks pregnant when she arrived on April 2, suffering from symptoms including fever, cough and shortness of breath. The following day, her health began to deteriorate rapidly.

“She was terrified of what was happening,” Schwartz revealed. “I think everyone involved was fearful. At the time, there was a very poor prognosis for people who ended up on a ventilator. More people were dying then surviving.”

By Jeneba Jalloh Ghatt
Dr. Benjamin SchwartzSouthside HospitalYanira Soriano
US Phone and Cable Companies That Promised Not to Cut Off Customers During COVID-19 Pandemic
Tax Day: What Families Need to Know About Student Loan Interest Deductions 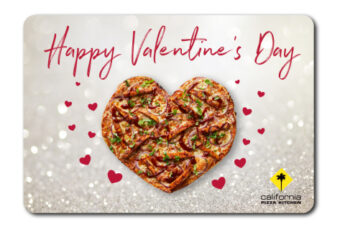