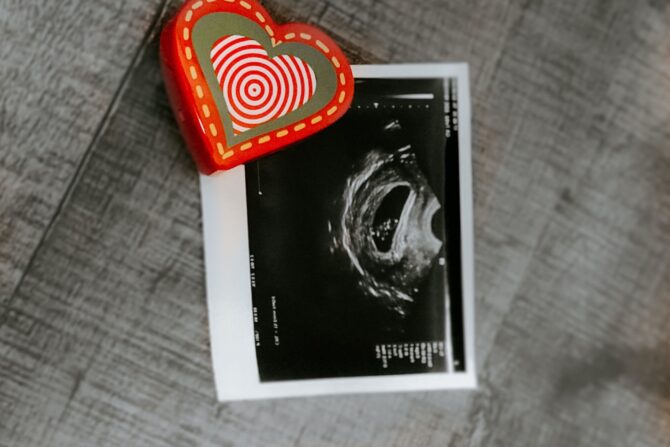 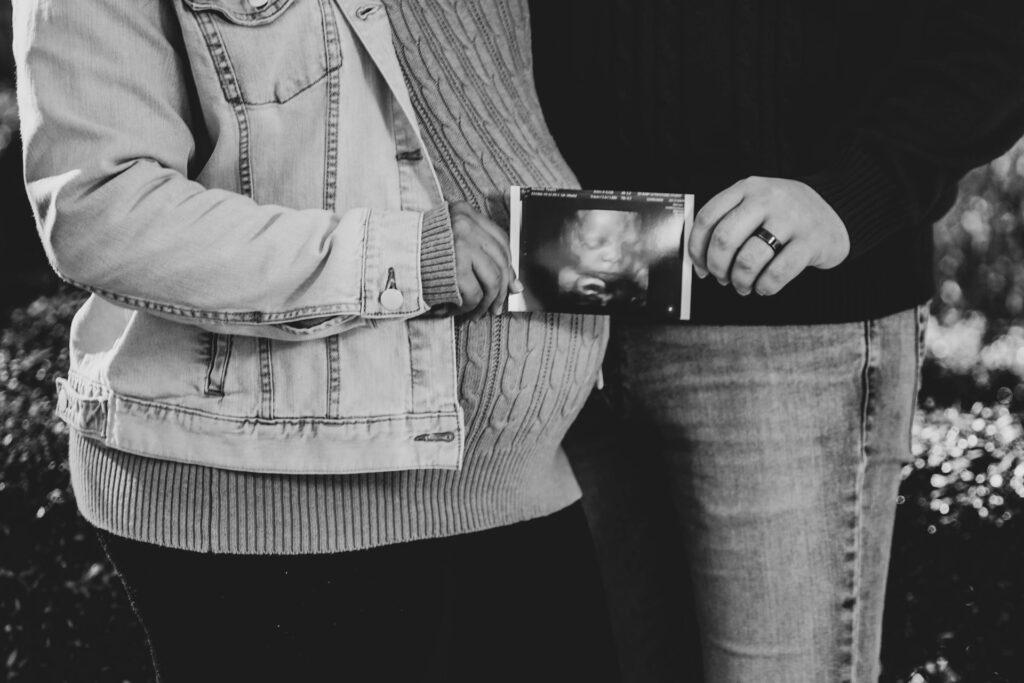 Photo by Tai’s Captures on Unsplash

One of the most powerful experiences for parents-to-be is seeing the image of their baby via ultrasound. But for blind parents, that moment was impossible.

Now, however, sophisticated technology allows them to “see” their little ones before they are born by creating a 3-D image to be formed in the likeness of their baby’s face.

Receiving a 3-D bas-relief model of her baby’s face in the mail was “really emotional” for Taylor Ellis, 26, a blind woman in Cockeysville, Md. “I was a little bit nervous about opening the box,” Ellis said. “I had never seen a 3-D [image], and now, it’s your baby, and it’s, like, wow.”

The idea evolved from a procedure developed several years ago at Johns Hopkins Hospital in Baltimore for fetuses with spina bifida. Jena Miller, an obstetrician and surgeon with the Johns Hopkins Center for Fetal Therapy, realized that a 3-D print would allow her to get a clear image of the spines of babies who needed surgery in utero for spina bifida.