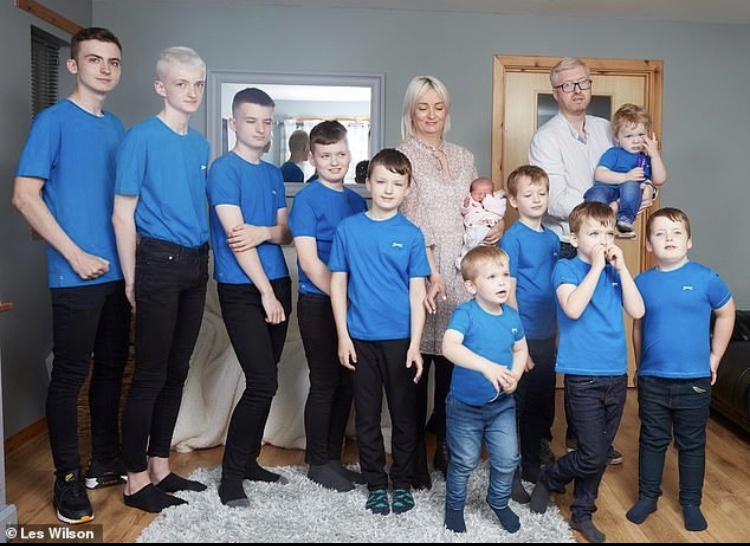 By Jeneba Jalloh Ghatt
3-D Ultrasound Helps Blind Moms ‘See’ Their Baby’s Face Before Birth
TTC: Ready to Start A Family | What Will Happen At Your First Doctor’s Visit