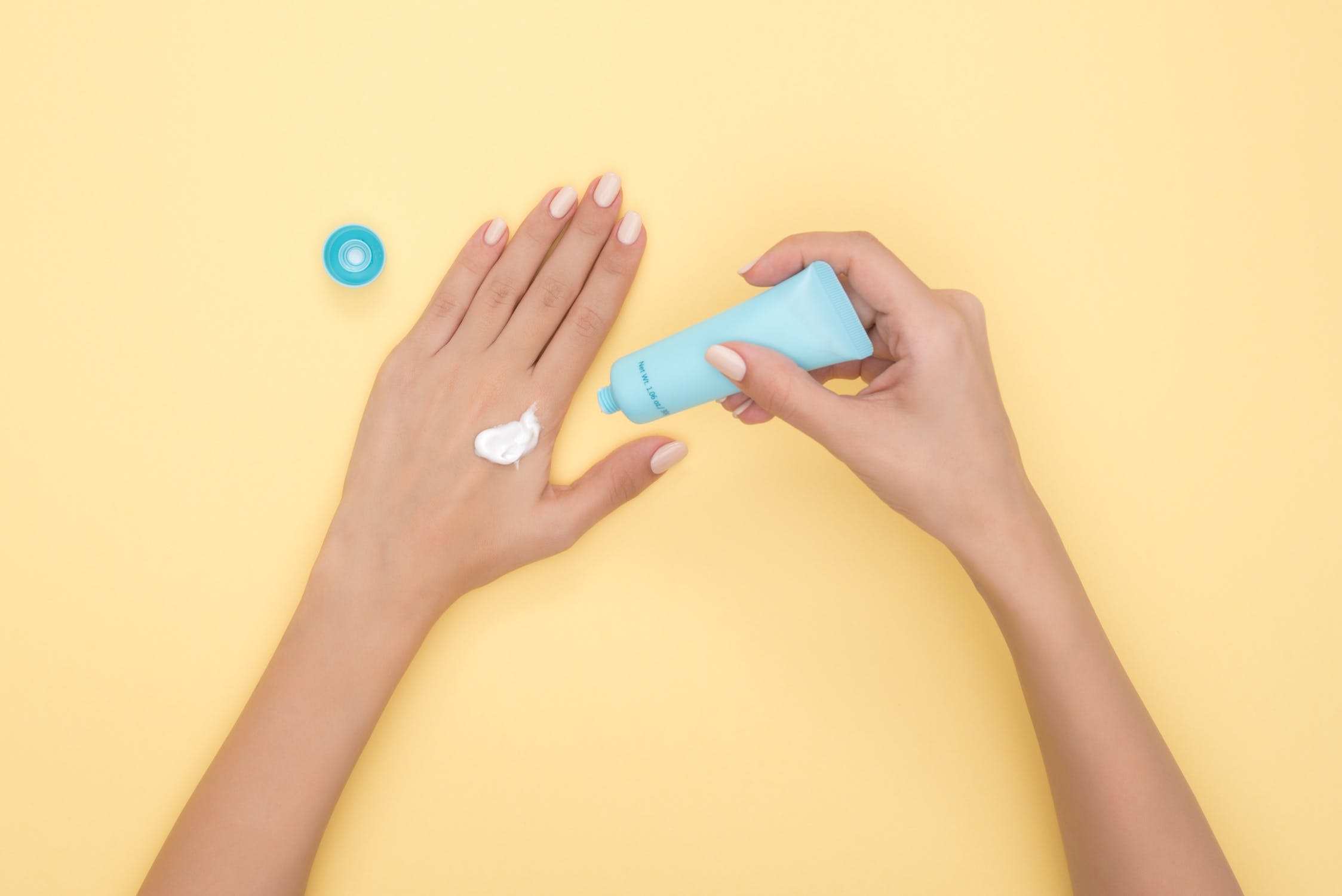 Just a public service sharing of some new information from St. Jude for parents about caring for their children’s skin this upcoming Memorial Day pool-opening season through Summer and beyond:

With the official start of summer this Memorial Day weekend, pediatric skin cancer specialists at St. Jude Children’s Research Hospital are urging parents to take the necessary steps to protect their children when they are out in the sun this holiday weekend, including poolside or at the beach.

“During the Memorial Day weekend, parents should take simple steps to protect their children from extreme sun exposure, including avoiding going out when sun rays are strong and keeping infants out of the sun entirely,” said Alberto Pappo, M.D., director of the Solid Tumor Division at St. Jude Children’s Research Hospital. “Don’t assume children cannot get skin cancer because of their age. Unlike other cancers, the conventional melanoma that we see mostly in adolescents behaves the same as it does in adults.”

Research shows that sun damage contributes to melanoma in children and adolescents as well as adults. The research underscores the need for precautionary measures to avoid extreme sun exposure for children, including the implementation of routine prevention measures.

“While rare, melanoma is the most common type of skin cancer in younger patients and affects mostly teenagers. Children are not immune from extreme sun damage and parents should start sun protection early and make it a habit for life,” Pappo said.

St. Jude Children’s Research Hospital is a leader in pediatric melanoma research and treatment.St. Jude provides treatment and second opinions for patients with pediatric melanoma around the country and beyond. Each year, the St. Jude Pediatric and Adolescent Melanoma Referral Clinic brings patients and families to St. Jude for two days of expert consultation, as well as medical examinations by leading specialists, educational seminars and an introduction to melanoma-related resources.

Melanoma is the most serious form of skin cancer because it often spreads to other parts of the body. Melanoma gets its name from melanocytes—skin cells that produce a pigment called melanin, which gives skin its color.

In an analysis that included more than 1.4 million births, exposure to magnetic resonance imaging (MRI) during the first trimester of pregnancy compared with nonexposure was not associated with increased risk of harm to the fetus or in early childhood, although gadolinium MRI at any time during pregnancy was associated with an increased risk of a broad set of rheumatological, inflammatory, or skin conditions and, possibly, for stillbirth or neonatal death, according to a study appearing in the September 6 issue of JAMA.

With the use of universal health care databases in the province of Ontario, Joel G. Ray, M.D., M.Sc., F.R.C.P.C., of St. Michael’s Hospital and the Institute for Clinical Evaluative Sciences, Toronto, and colleagues identified all births of more than 20 weeks from 2003-2015 to evaluate the long-term safety after exposure to MRI in the first trimester of pregnancy or to gadolinium at any time during pregnancy.

The study included 1,424,105 deliveries. In pregnancies that lasted a minimum of 21 gestational weeks, 1 in 250 had an MRI in pregnancy, including 1 in 1,200 in the first trimester and 1 in 3,000 with gadolinium contrast. Maternal MRI in the first trimester was not associated with a higher risk of stillbirth or neonatal death, congenital anomalies, neoplasm, or hearing loss.

A relatively new study has found that women do not have to lose their ovaries during non-cancerous surgeries involving removal of a woman’s reproductive system.

Traditionally, during hysterectomies to treat benign conditions, doctors remove the Fallopian tubes and the ovaries in order to reduce the patient’s ovarian cancer risk. Doing this maneuver actually induces early menopause and lowers a woman’s libido.

However, according to Yale School of Medicine research, ovarian cancer often originates in the Fallopian tube and not the ovaries, and thus removal of the ovaries may not be necessary.

This could mean a woman can possibly produce an offspring from her eggs (using the magic of modern medicine) even after having a hysterectomy. This is good news for younger women who’ve had to have the procedure done.

Assistant professor in Department of Obstetrics, Gynecology & Reproductive Sciences at Yale School of Medicine Xiao Xu published the results of the study in the February issue of the journal Obstetrics & Gynecology.

In fact,  her team’s findings were backed  by American College of Obstetricians and Gynecologists (ACOG) which issued a statement in 2015 suggesting  bilateral salpingectomy with ovarian conservation — surgical removal of both Fallopian tubes while retaining the ovaries — may be a better option for ovarian cancer prevention in women at low risk for ovarian cancer.

Not enough doctors are providing this option to their patients but this study could help establish a baseline.

Xu added that the rate of bilateral salpingectomy with ovarian conservation varied widely among 744 hospitals across the country, ranging from 0% to 72.2%.

“The wide variation in hospital practice may result in differential access to prophylactic procedures depending on where patients access care,” said Xu. “This can have longer-term health implications given the benefits of ovarian conservation.”

Earlier this month, actress Thandie Newton announced that she gave birth to her third child at home. She is among the growingnumber of women opting for home births in the United States in the last decade, according to the Centers for Disease Control.
A recent study presented at the Society for Maternal-Fetal Medicine’s annual meeting on February 7 stated that patients delivered at home by midwives had a roughly four times higher risk of neonatal deaths than babies delivered in the hospital by midwives. The increased neonatal mortality risk is associated with the location of a planned birth, rather than the credentials of the person delivering the baby, the report noted.
Using CDC data of 14 million linked infant birth and neonatal death,  researchers at New York-Presbyterian/Weill Cornell Medical Center found the absolute risk of neonatal mortality was 3.2/10,000 births in midwife hospital births, and 12.6/10,000 births in midwife home births, and it further increased in first-time mothers to 21.9/10,000 births in midwife home deliveries. Neonatal mortality was defined as neonatal deaths up to 28 days after delivery.
“This risk further increased to about seven-fold if this was the mother’s first pregnancy, and to about ten-fold in pregnancies beyond 41 weeks,” said Amos Grunebaum, M.D.
Grunebaum and co-author Frank Chervenak, M.D. said that obstetric practitioners have an ethical obligation to disclose the increased absolute and relative risks associated with planned home birth to expectant parents who express an interest in this delivery setting, and to recommend strongly against it.
They suggest that hospitals make their policies more welcoming to mid-wives and create more comfortable birthing environments, to eliminate the need for “unnecessary obstetric interventions”, a release about the study stated.
Interesting. What are your thoughts on this study and the authors suggestion which seemingly implies hospitals should do more to obviate the need for midwives who will assist in a home birth?