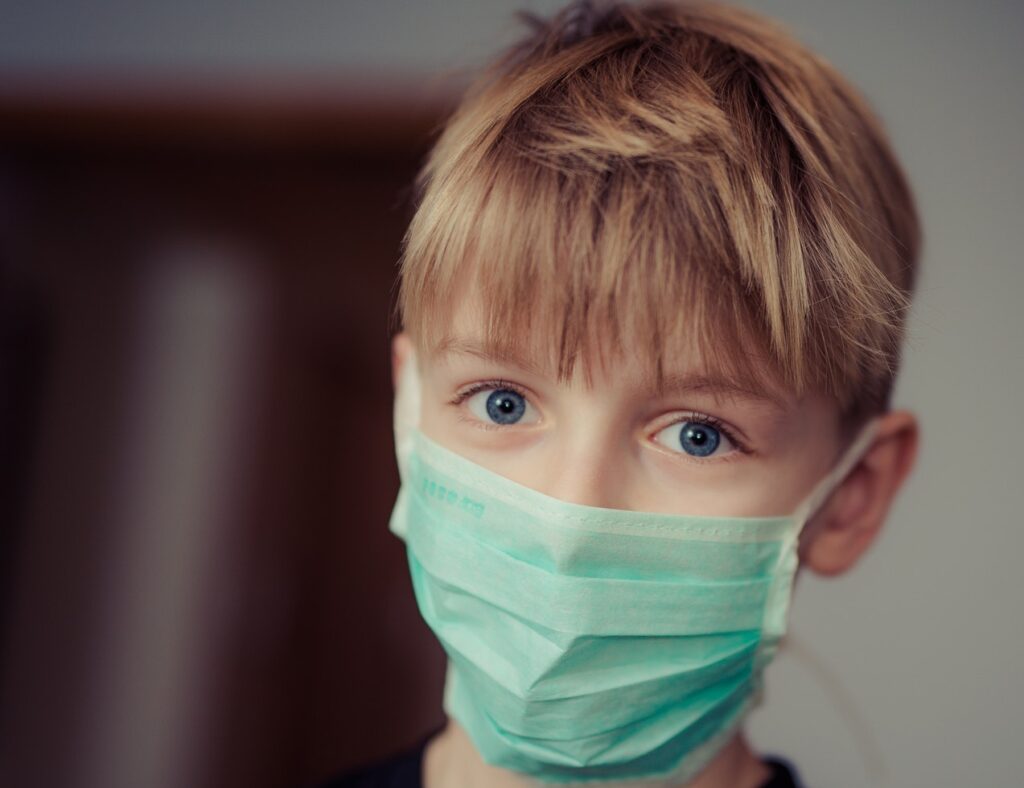 The newest coronavirus just took its first US victim as of this publication – a person near Seattle – and by now, parents and pregnant women, and many others are in panic mode.

The most recent reports indicate that over 84,100 people have been sickened with the virus and about 2,870 have died since the outbreak began in Wuhan, China in December 2019. Although the virus was mainly in China, it has since spread to at least 56 nations including 62 confirmed cases in America.

On Tuesday, representatives from the Centers for Disease Control and Prevention said that the coronavirus would most likely spread to communities in the United States.

Watch this excellent explainer video from the CDC NOW!!!

“It’s not so much of a question of if this will happen anymore but rather more of a question of exactly when this will happen,” said Dr. Nancy Messonnier, director of the National Center for Immunization and Respiratory Diseases, during a news media briefing. “We are asking the American public to work with us to prepare, in the expectation that this could be bad.”

Right now, the bulk of the cases in the United States are connected to the Diamond Princess, the cruise ship that was docked in Japan after it was revealed that some guests on board had tested positive for coronavirus. For those who have been diagnosed in the United States, most had traveled to China, although two cases occurred after contact with an infected person at home.

Two cases in California, one revealed on Wednesday, another on Friday, had no known connection to previous cases, suggesting community spread.

The paper also did a great round up of advice and here are the critical excerpts that pertain to children and pregnant women who are the main focus of this site and I highlighted the points that jumped out to me in larger font and italics:

Should parents be worried?

The good news, Dr. Meissner said, is that cases in children have been very rare.

According to a report published in JAMA in February, most people infected with the coronavirus were between 49 and 56 years old.

“It appears that when kids do get it, they have much milder symptoms,” Dr. Meissner said.

It’s also important to keep things in perspective, Dr. Mulligan added. “Flu is killing a lot more Americans, including children,” he said. “There’s no doubt the influenza virus will cause many more illnesses, hospitalizations and even deaths than this coronavirus.”

[What parents should know about this season’s flu.]

What steps should parents take at this point?

You should take the same precautions you would take to protect your child from the common cold or flu.

“We know for sure that it spreads readily from person to person, akin to influenza,” Dr. Schaffner said of the new coronavirus. “We also now think it can spread from people who are infected with the virus, but not yet showing symptoms. We don’t know if this is a frequent occurrence, but it can happen.”

As always, encourage children to wash their hands frequently and thoroughly with soap and water for at least 20 seconds. (Alcohol-based hand sanitizers can work in a pinch, but they’re generally not as effective as soap and water, added Dr. Meissner.)

Hands should be washed before children eat, after they use the bathroom, come inside from outdoors or touch something dirty like garbage. If you see someone coughing or sneezing, try to keep your kids as far away from them as possible.

Travel is also fine, Dr. Meissner added, but use common sense and caution.

For the most part, domestic trips and even most international ones are still OK (even with the isolated cases of potential community spread in California).

The C.D.C. has issued a Level 3 advisory (which means avoiding nonessential travel) for China and South Korea, and a Level 2 advisory (meaning older adults and those with chronic medical conditions should consider postponing travel, and those who are going should practice enhanced precautions) if you’re traveling to Japan, Iran or Italy.

If you’re planning a cruise for spring break, the C.D.C. also urges you to avoid ones that travel to or from Asia.

If there is an outbreak in your town, Dr. Schaffner said you should practice what’s known as social distancing.

This means staying at home and binging on TV, rather than going out and about to movies, sports events and other activities. Schools may close, at least temporarily, and people who can work from home will be encouraged to do so.

For now, Dr. Schaffner said, if you and your kids still haven’t gotten a flu shot, get one.

“We’re talking so much about the coronavirus, but in the meantime, there have been 16,000 flu-related deaths this year in the United States, with 105 in children,” he stressed. “Parents are used to the flu, so they don’t worry as much about it. But taking steps to protect their children from it are much more important.”

I’m pregnant. Should I be concerned?

Yes, but no more than you would be about coming down with the flu.

During pregnancy, parts of your immune system are depressed, which makes you more susceptible to complications from viruses such as influenza and chickenpox, explained Dr. Steven Gordon, M.D., an infectious disease specialist at the Cleveland Clinic. (Pregnant women, for example, are nearly 3.5 times more likely to end up in the hospital from the flu than women who aren’t expecting, according to a study published in June 2019 in the Journal of Infectious Diseases.)

“It makes sense that a pregnant woman would be at higher risk of complications from this virus than a nonpregnant one,” he said. “But you also need to keep in mind that your risk in general of getting this disease is very, very low.”

Be safe out there! 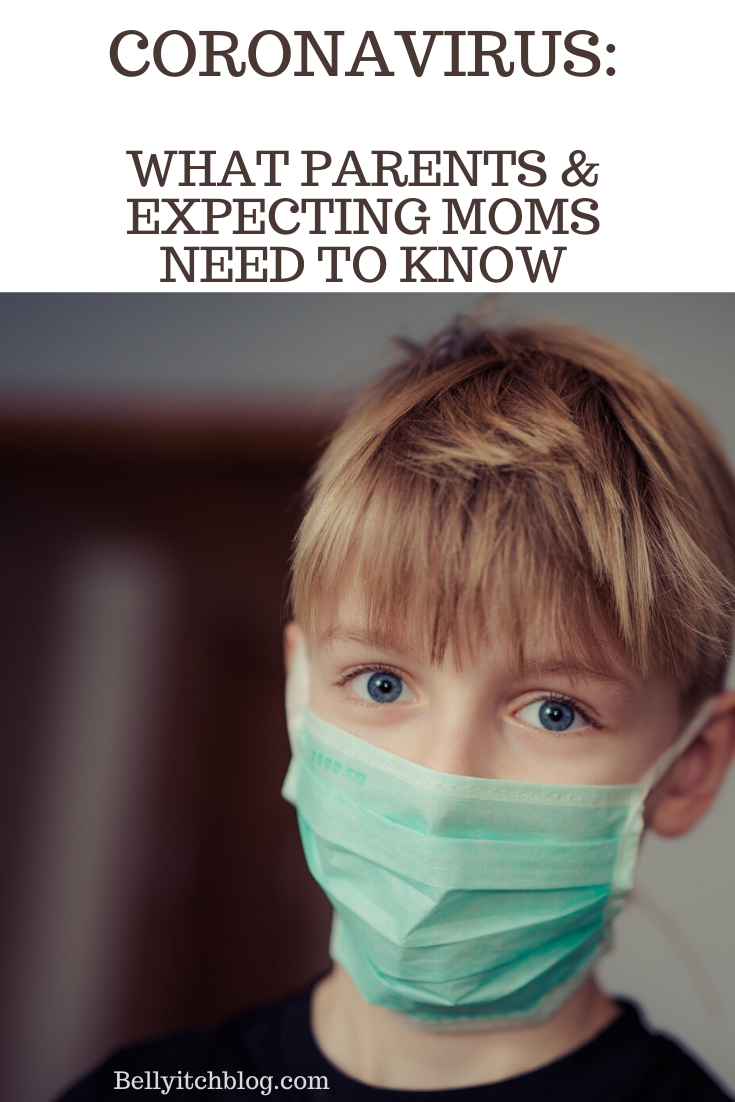 By Jeneba Jalloh Ghatt
Centers for Disease Control and PreventionCleveland ClinicDiamond PrincessDr. Nancy MessonnierDr. Steven GordonJournal of Infectious DiseasesM.DNational Center for Immunization and Respiratory Diseases
Study: Half of Children Have Asked a Parent to Put A Phone Away
Surprising Family Planning Tax Deductions You May Not Know About 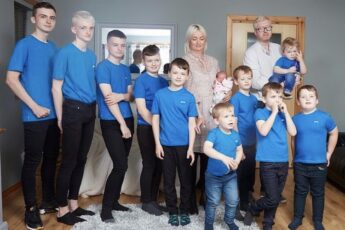