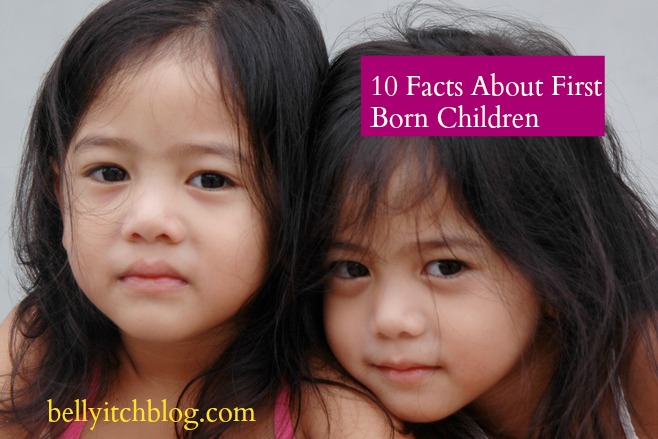 Yet another scientific research study was released recently stating that first born children are usually smarter than their younger siblings.

This tickles me pink being a first born myself. I am a big believer in birth order playing a role in the development and personality of a child. 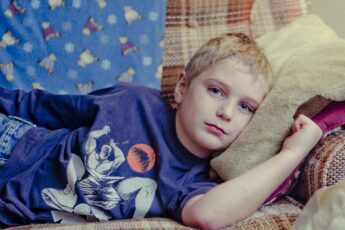