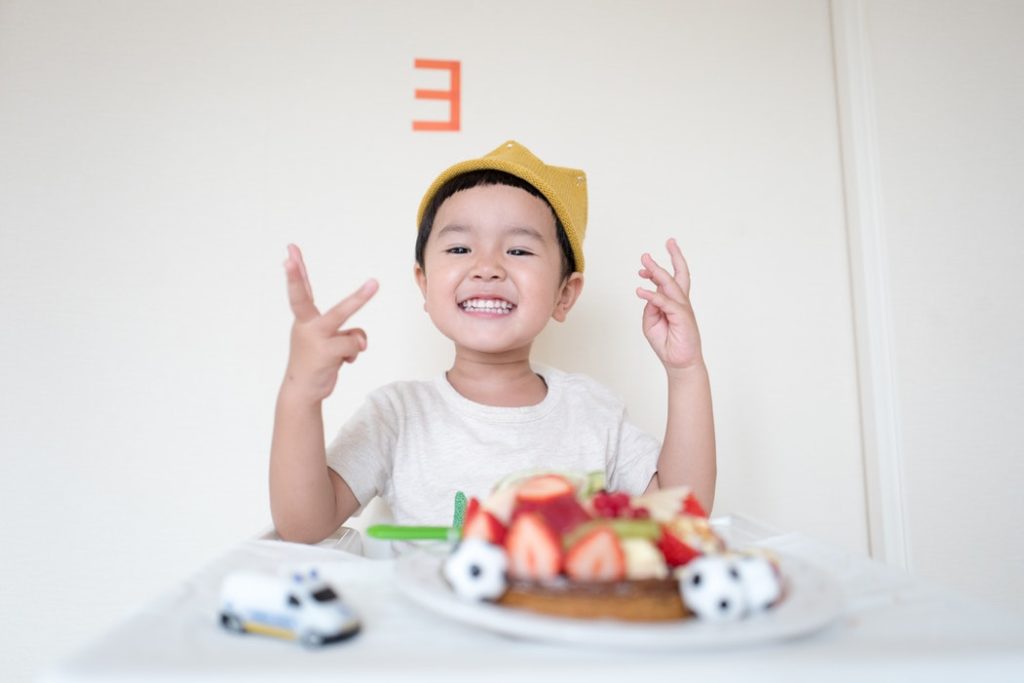 Middle children traditionally complain about being forgotten. And alas, yesterday was , National Middle Child Day and I indeed forgot to blog about them though I managed to sneak in a post about why eldest children are awesome!

Each year on August 12th, National Middle Child Day is celebrated across the United States. This day gives special recognition to the middle child/children in the family.

National Middle Children’s Day was created by Elizabeth Walker in the 1980s. It was originally intended to be observed on the second Saturday in August, however, along the way it has become generally accepted to celebrate it on August 12. In a newspaper article submitted by her grandson, Litton Walker, III, Walker stated that she wanted to create a National day to honor those children “born in the middle of families” whom she felt were “left out”. The name was later changed to National Middle Child Day.

I am like many people who believe that birth order plays a pivotal role in the personalities of children, and adults.

Birth order is known to contribute to the Big Five personality traits; extroversion, neutroticism, agreeableness, conscientiousness and openness to experience.

The “Middle Child Syndrome” states that the first-born is often the leader and the role-player while the youngest one is always considered the baby of the family, therefore, leaving the middle child without a special “role”.

One personality study claims that middle children tend to be artistic and creative.

I have a very energetic, middle child who is a joy but also a challenge because he demands attention and acts out when he doesn’t get it and oh boy does he know how to be seen! This kid will not be ignored.

My own sister who is a middle has told me periodically and numerously over the years, “You’re the oldest, Hawa is the youngest and SB is the only boy (also in the middle), I’m just here stuck in the middle and no one cares about me!”

However, as the years have gone on, my middle sister has been able to use being in the middle to her advantage.

For example, she enjoys the fact that she can hang out with me at events, spend vacations and loads of time with my family and she is the closest sibling to me and she could kick it with our youngest sister too and has the best relationship with her too.

See, middle child angst isn’t something that has to be a reality if you take a glass half full approach.

Some psychology articles claim that Middle Child Syndrome just doesn’t exist. One in an old Mashable article stated that despite the challenges middle children may face, some of the suggested symptoms of middle child syndrome (MCS) might be slightly hyperbolic.

In the book “You’re a Better Parent Than You Think, Dr. Ray Guarendi defines MCS as “feelings of isolation, of not belonging. Enjoying neither the parental attention and expectations given to the eldest, nor the relaxed parental standards experienced by the youngest, the middle child is supposedly lost in the shuffle, caught in between with no unique position of his own.”

…Even though many people believe MCS is linked to identity problems, withdrawal and behavioral issues, Guarendi explains that middle child syndrome, as a clinical disorder, just doesn’t exist. It’s merely a “prime example of how to create pathology using only a name.”

Some researchers have even pointed out that gender and socioeconomic factors also play into disrupting the order. 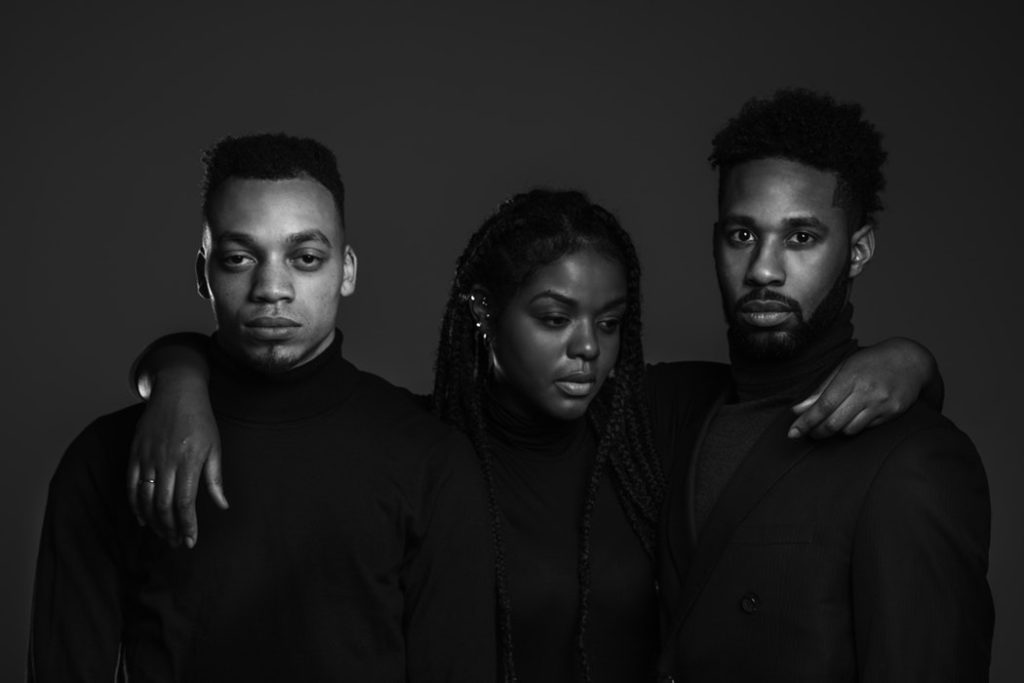 I have a friend who is the middle and only girl in her family so she behaves as and has been treated more like an eldest because she has had all the responsibilities parents usually give to girls thrust upon her. She didn’t have the luxury to be ignored when meals needed to be cooked  and domestic work done.  Also, as a girl, she was more focused in school so her parents put in extra attention to make sure she got an academic scholarship to college.

But there are consistent themes in attitudes and behavior that cannot be ignored.
“It is pretty clear, I think, that they get less attention and investment from their parents,” one of the scientist Mashable interviewed said. “Now, whether or not that causes a problem is a bigger question.”

I’m sure Middles who are adults will say they are perfectly fine as is being shaped to be independent and figure life on their own, they take it by the horns and go!

For parents that want tips on how to care for their Middle Kid, check out this post with tips!

By Jeneba Jalloh Ghatt
Middle Child DayMiddle kidsNational Middle Child Day
10 Reasons Why First Born Kids Are Awesome!
Get Your Back To School Organization Life On With These Tips