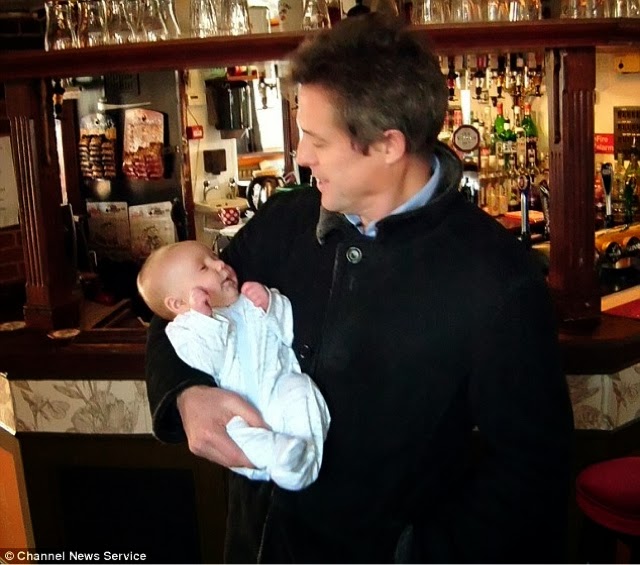 File this under missed and a bit reckless: It turns out Rapper Ludacris and NBA player Dwayne Wade aren’t the only ones going around having unprotected sex and spawning children outside their long-term committed relationships.
British actress Hugh Grant apparently fathered 3rd love children in two years, according to recent reports.
A Swedish TV producer named  Anna Elisabeth Eberstein gave birth to the Love Actually actor’s son in September 2012, The Sun reported. That kid arrived only three months before another woman Tinglan Hong gave birth to Hugh’s second child with, a son Felix.
A year prior Hong birthed Grant’s first child, daughter Tabitha Xaoi Xi Hong. Their relationship was characterized in the British press as a fling. 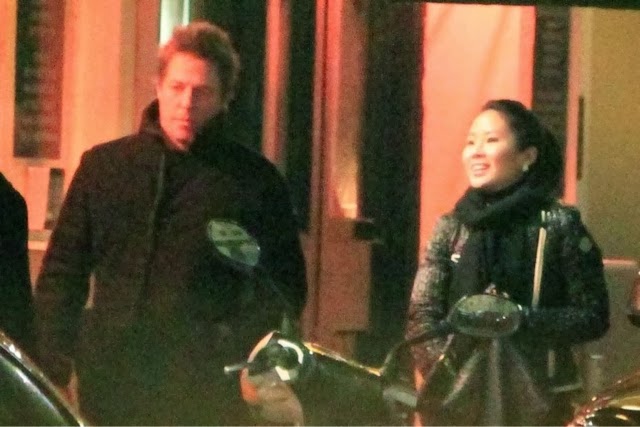 But the Notting Hill star tweeted out the news about Hong’s second birth and said she’s a “fab” mum.
“In answer to some journos. Am thrilled my daughter now has a brother,” Grant tweeted in February 2013. “Adore them both to an uncool degree. They have a fab mum.”
Oh ok. Sure.
The never-married About A Boy star dated actress Elizabeth Hurley for 13 years before they split in 2000. He was busted getting services from Hollywood prostitute Divine Brown 5- years before the break up.
Spreading that seed.
By Jeneba Jalloh Ghatt
Valentine’s Day: 5 ways to pamper your pregnant wife
Need Date Night Ideas? Over 100 ideas in these 21 sites