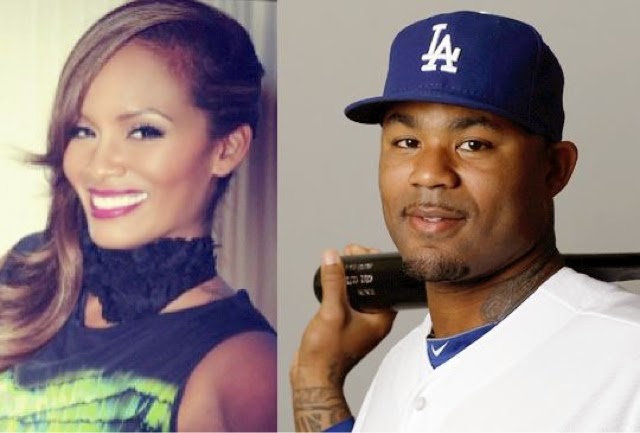 Congratulations to VH1 Basketball Wives reality TV star Evelyn Lozada on the birth of her second child, a son, on Saturday, March 22.