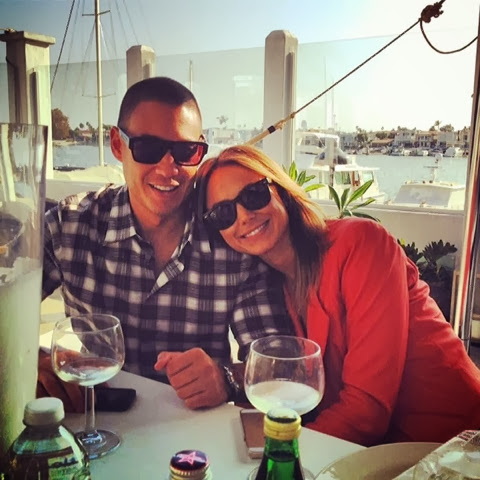 Less than a year after splitting with long-time beau and vet actor George Clooney, actress Stacy Keibler is reportedly 5-6 months pregnant and married.
Page Six reports that Keibler, who married tech entrepreneur Jared Pobre this weekend, March 8th in Punta Cana, Mexico, after only dating for a half year, knew her new hubby for over 5 years.
Family members and close friends thought they were attending a family reunion and vacation vacay were surprised by the wedding.
It quotes an insider stating Keibler is waiting for news of the wedding to die down before making public the pregnancy …and triggering mumbling of a “shot gun” wedding.
If true, congrats and good for Keibler for moving on!
Photo: Instagram
By Jeneba Jalloh Ghatt
MamaGama is Fun. Gritty. Controversial. Edgy. Organic Maternity
5 Steps to a Fresh, Updated and Chic Maternity Wardrobe