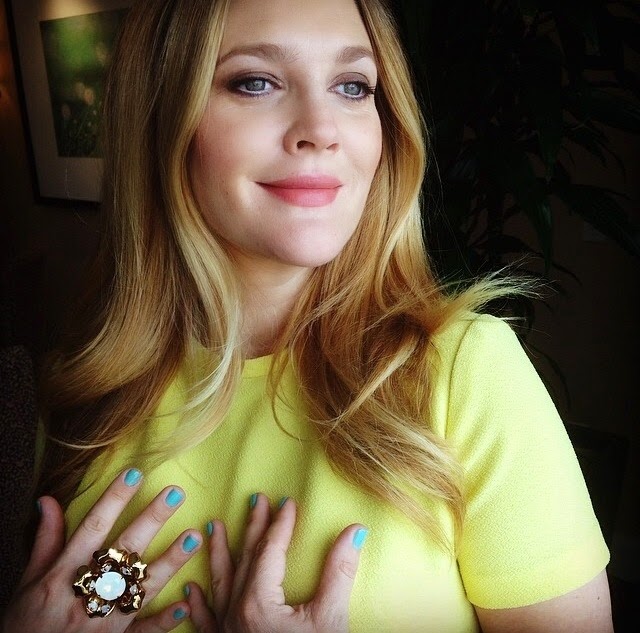 Guests attending the April 12th backyard event include Cameron Diaz, Gwyneth Paltrow and Reese Witherspoon. It was reportedly a coed shower as her Barrymore’s husband Will Kopelman attended along with other family and friends of both gender.
The two are parents to one year old Olive.
The fact that there are no social media pics of the event means either some outlet has exclusive photos that will be shared later or simply she asked guests to respect her privacy and not blast pics out for the world to see. Either way, cool.
We love us some Drew!
By Jeneba Jalloh Ghatt
cameron diazCelebrity pregnancydrew barrymoreGwyneth Paltrowreese witherspoonUS WeeklyWill kopelman
Top 12 Family Vacation Attractions and Destinations
5 Tips to Keep Kids Brushing Daily