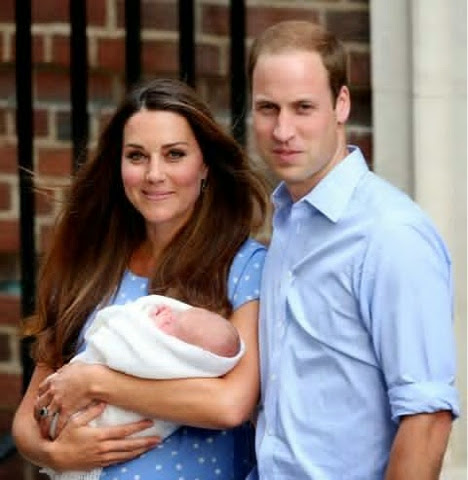 Prince George is going to be a big brother!
Clarence House announced today that Catherine Duchess of Cambridge (née Kate Middleon) is expecting her second baby with Prince William.
“The couple are very pleased to announce that they are expecting their second child,” the statement read.

The Queen, Prince of Wales and Prime Minister have both been informed and are said to be “delighted” with the news, it continued.
The news comes on the heels of speculation and rumors that Kate had suffered a miscarriage recently and was trying to conceive again.
As with her first pregnancy, she is suffering with a form of extreme morning sickness and has been hospitalized for dehydration and other symptoms of the condition.
Will has just landed a flexible job as a hospital ambulance helicopter pilot so he can be there for the new baby, news reports indicate.
Kudos and Congrats on the impending arrival! Let the bump watch, take II, begin!!!
By Jeneba Jalloh Ghatt
How to set up a distraction-free homework station
Top 5 School Lunch Nutritional Hacks