When Blake Lively was pregnant with her daughter James last year we at Bellyitch were ecstatic that Serena Van der Woodsen was preggers.
But you know we were really asking, “When is Blair Waldolf going to have a baby?”. Well the wait is over. Leighton Meester is pregnant and showing off her casual baby bump style. She and her husband, Adam Brody, are expecting their first child since marrying the OC actor last February 2014.
Leighton has been doing film projects and just wrapped a stint on Broadway’s production of Of Mice and Men
And maybe the actress singer will be working on a baby lullaby album? But whatever she does, Bellyitch is on bumpwatch.
Congrats Leighton!
Read more at Popsugar: http://ow.ly/N8D8S 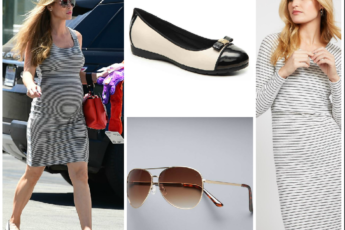