The world’s second successful penile implant patient is going to be a dad, according to BBC News.
A 21-year old South African man, who had his penis removed after a botched tribal circumcision ritual, and his girlfriend are expecting their first child.
The young man, whose identity has been withheld for ethical reasons, received his new penis only this past December 2014 after a 9-hour operation.

Dr. Andre van der Merwe, the surgeon who performed the procedure, told BBC News that he was “very pleased” upon learning of the pregnancy.
The patient’s girlfriend is 4 months along.

The news of this man’s impending fatherhood is especially promising, as South Africa has some of the greatest need for penis transplants in the world, according to BBC News. Young boys in the Xhosa tribe in South Africa, for example, undergo a ritual circumcision as young as age 12.

During this journey to manhood, boys are often isolated in mountains and forced to recover in a way that is both painful and dangerous; the penis is wrapped in strips of goat skin and the boys are allowed no food or water. The risk of infection is high in these conditions and by the time many of them seek medical help, it’s too late to save the member.

Now, at least there’s hope for the most unfortunate of these young men — and for men facing similar circumstances around the world.

According to SkyNews, it is estimated that 250 penis amputations occur in Africa every year as a result of mutilated circumcisions, which up until were often left untreated. Dr. Van der Merwe says this new transplant project can now be seen as a source of hope for many young men who are lining up to be next.

The first successful transplant was performed in 2006 on a man in China who asked that it be removed after he and his wife reports having psychological problems with it.

Apparently, according to reports, it didn’t function well because the surgeons put it in a warming lamp after the operation. 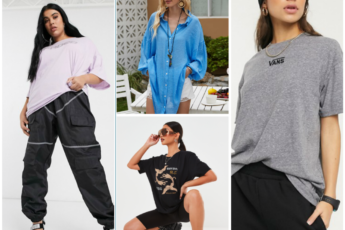