The “Milkshake” singer debuted a sizable bump in a hot pink caftan-like top while performing this weekend at the Afropunk Festival in Brooklyn, New York on Sunday.

The singer  has a 6-year old son named Knight with rapper Nas. The couple split smack dab in the middle of filming a reality TV show for MTV while the curly-haired songstress was pregnant with Knight.

She recently concealed her bump in a black outfit while celebrating her 36th birthday and   is allegedly several months along and is ‘feeling great’, according to E! News. Her skin looks amazing. She is absolutely glowing. Wow, mama!

The papps caught her with her mystery man who she has never revealed by name and refers to in her Instagram updates.

By Jeneba Jalloh Ghatt
Afropunk FestivalkelisMilkshake songnas
One year after having a Baby, Brit Jessica Ennis-Hill wins Heptathalon Gold at Beijing
Report: Jessa Duggar is upset Blemish to The Duggars Brand is Diminishing her Celeb Status 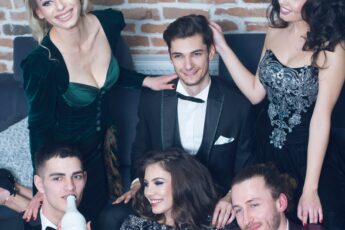