Be careful about posting your bump photos online.

Men who frequent a pregnancy fetish website have been stealing pregnant women’s online photos and using those pics to lure other pregnant women to share their baby bump photos.

The Australian version of the Daily Mail recently featured the story of one woman of multiples who discovered someone had stolen her baby bump photo from online and was using it to entice other multiples to share their photos.

Australian mom Megan Ireland “was stunned to discover a mysterious vagrant was using her picture to solicit other women into posting their belly shots for a pregnancy fetish website,” Daily Mail reports.
“It makes me feel sick,” Ireland told Daily Mail Australia. “That’s my child in my stomach and people out there are doing really gross things.”

The revelation led several Australian groups dedicated to multiples to issue warnings about one particular person doing the stealing.

Those who comply would fall victim of their pics too being taken and posted among users of preggophile.com.

But this isn’t a new problem, as I have pointed out about the fetish before on rh blog, and I’m certain there are others out there doing the same, not just this one guy.

I’ve seen quite a few Instagram pages that encourage women to send in their pregnant photos. Sadly, many comply not knowing that they may fall trap to some online group’s perverse fascination of pregnant women.

Here are a few that raised some eyebrows with me:

I’ve also had odd requests from random men in the past including some from dudes who describe the “pregnant belly form” in an extraordinarily sexual way.

A few times, male-run pregnancy adoration sites have asked me to exchange Links and posts.

Um…no sir. You and your pervy friends can take your pregnancy fetish over there and away from my blog. Please and thanks. 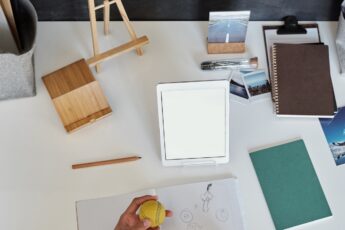