Women who experience complications during pregnancy may be at greater risk of dying from heart disease later in life than women with uncomplicated pregnancies, according to new research in the American Heart Association‘s journal Circulation.

Cardiovascular diseases (CVD) is the No. 1 killer of American women. According to the American Heart Association, 399,503 women died of CVD in 2013. CVD is also the leading cause of death among American men. 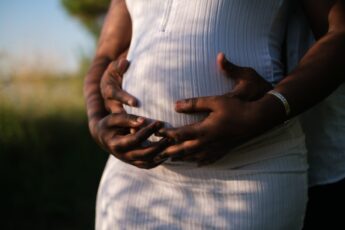