When Talysia Montano competed in the 800 meters race at the U.S. Track & Field Championship last year at 34 weeks pregnant, she not only amazed global audiences, she also opened up new concerns about other elite athletes who may want to compete whilst pregnant.

This week, medical experts gathered at the request of the  International Olympic Committee to discuss recommendations for elite athletes during and after pregnancy.

Given the fact that Montano will not be the last elite level athlete to attempt to compete while pregnant, the IOC’s medical and scientific commission said it is hoping to gather research so “sportswomen can make informed choices for their futures and those of their children.”
H/t LA Times 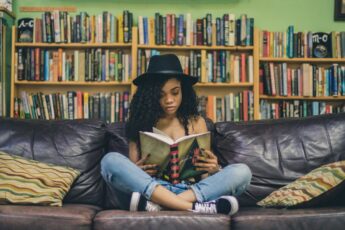