After 17 years of trying to have a baby including one stillborn at six months and four miscarriages, Dana Griffin-Graves and her husband Arkell had given up hope of ever having a baby on their own.

“It just didn’t work out, so we kind of gave up,” Dana told Buzzfeed about her and her husband’s repeated unsuccessful attempts.

But after going to the doctor to inquire about suspicious weight gain, Dana learned she was 5 months pregnant with a son but never knew.

In this video, which has since gone viral with over 6 million views on YouTube, watch Arkell’s tearful response when he learns the news.

She placed a photo of the ultrasound next to a pack of buns in the oven and set it up for her husband to open the oven. Creative.

Grab your tissues. This is a tear jerker. 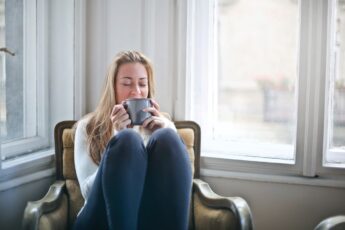