We at Bellyitch wish condolences to the victims of last nights multiple terrorist attacks in Paris.

And while we’re paying homage and respect to yesterday’s victims, we would like to also recognize the hundreds of innocent women, children and men from the Muslim, Christian, Sikh and other faiths who have died at the hands of terrorism in Syria, Nigeria, Israel, Palestine, Kenya, Jerusalem, West Bank, Niger, Cameroon,  Afghanistan, India, Somalia, Mali, Turkey, Yemen, Tunisia, Libya, Iraq, Bangledesh, and worldwide .

Within the last month:

There were 240 victims including 43 dead from a suicide bombing in Beirut, Lebanon on November 12;

About 19  people died and 33 injured in a bombing in Baghdad, Iraq on November 7.

Four people died and 20 were injured in Fotokol, Cameron when a 14-year old girl, a child suicide bomber, strapped with a bomb, blew herself up on November 9.

There were 22 fatalities on October 15 when an ISIL bomber targeted a funeral procession in Pakistan.

Approximately, 42 Muslim worshipers died after a suicide bomber targeted their mosque in Madaguri Mosque in Nigeria on October 14.

And there were 102 casualties when a suicide bomber attacked a rally for peace in Turkey on October 10.

In any event, it was certainly heartwarming to see so many global landmarks light up in the colors of the French flag in solidarity with France and in honor and memory of the 127 innocent people who tragically died and their family and friends.

The above collage is a summary of some of the monuments captured by USA Today and Buzzfeed below:

The Washington Capitals hockey team projected the colors of the French flag in the interior of their stadium in Washington, DC

The spire on top of One Trade Center which replaced the Twin Towers toppled during the 9/11 attacks.

Auckland’s Sky Tower and the War Memorial Museum glow with the French flag in the wake of the #Paris terror attacks. #NousSommesUnis #PrayForParis

By Jeneba Jalloh Ghatt
Seriously…Dads-To-Be Are Social Media Posting the ‘Birthie’ Now?
STUDY: Tattling Is Good For Kids; How to Foster Good Behavior 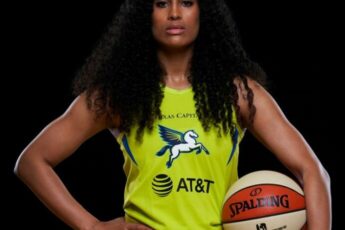 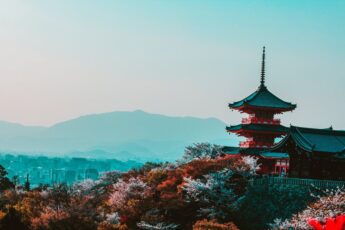