And now for the portion of our coverage when we dissect Chrissy Teigen’s second trimester looks.

Teigen announced  in October that she was expecting her first child with her husband John Legend and we have been loving her maternity style!

Teigen hilariously told InStyle Australia and she and Legend come from a family of bigger people and said they have to watch what they eat and exercise otherwise they’ll blow up.

Well, you wouldn’t be able to tell by the way she remained pretty svelte and still able to get away with some edgy fashion for her second trimester of her pregnancy.  She stuck with A-line dresses but didn’t shy away from mixing and matching pieces too.

5. This Lace Trimmed Pencil Skirt dress by Self Portrait actually sold out, I believe after it was part of a trending topic on Social Media. Teigen wore look at an event also during the same week after she announced her pregnancy. It too was much buzzed about!

That was an A+ maternity look for the Second Trimester! Let’s see what Teigen and her stylist team bring us for this last trimester she is heading into. (if not already in) 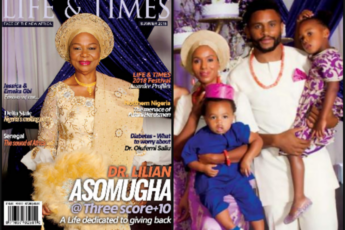