The U.S. Food and Drug Administration on Wednesday changed the label on the “abortion pill,” supporting a lower dose, fewer doctor visits, and extending its use further into a pregnancy.

The move undercuts laws in Texas, Ohio and North Dakota that require physicians to only prescribe Mifeprex, better known as “RU486”, solely in line with FDA label recommendations. Around 90% of the 1.1 million U.S. abortions yearly come in the first trimester of pregnancy, and the pills now account for about one-third of these early abortions.

The FDA’s older label dated to the 2000 U.S. approval of the drug. It recommended three doses of the drug, 600 milligrams in all, and limited their use to the first 50 days of a pregnancy. The manufacturer, Danco, asked for the updated label in response to medical studies supported by the American College of Obstetricians & Gynecologists since 2013, which showed a single 200 milligram dose of the drug and its use up to 70 days after the end of the last menstrual period “is equally is safe and effective,”according to the agency.

“This brings the label into line with best medical practice,” said Beverly Winikoff of Gynuity Health Projects in New York at a teleconference for reporters held by abortion rights supporters. “Requiring women to take three pills instead of one is bad medicine.” 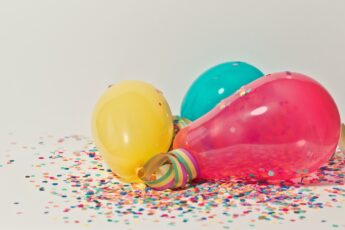