The rich BIG TECH companies in the San Francisco/San Bernardino/Silicon Valley area are revolutionizing parental leave and leading the country in that area, but is their trailblazing also weighing down smaller companies who don’t think they should be forced to bear the burden of paying for leave?

Most of the big tech companies, like Netflix, Google, Facebook and others, many headquartered in Silicon Valley, have the most generous leave policies among all private employers. Some even pay for egg freezing.

Twitter announced Tuesday that it would offer up to 20 weeks of fully paid leave for new parents in the U.S. starting May 1.

Their local government is taking cues from their efforts and changing the laws to require all companies to offer paid leave.

This week, the Board of Supervisors in San Francisco unanimously approved a new regulation that would require businesses to provide fully paid leave for new parents. The measure was created to address “income equality,” a new buzz term in policy.

Currently, the U.S. lags other countries in providing parental leave and is the only major industrialized nation that doesn’t require paid leave.

After another formal vote next week, Mayor Ed Lee said he will be happy to sign the legislation into law.

But small business owners think that this is but the latest in a long history of city mandates that are dragging them down. First paid sick leave and health coverage and now this.

“They don’t necessarily have the resources, they can’t absorb the increases in cost, and they feel like it’s kind of relentless, it’s one thing after the next,” San Francisco Chamber of Commerce vice president Dee Dee Workman told AP.

Indeed, California is known for being a trailblazer and their consumer protection laws are always very protective.

In law school, I recall that for each nationwide law or standard we learned, California was always the exception.

The state of California currently allows workers to receive 55 percent of their pay for up to six weeks to bond with a new child. The money comes from a state insurance program funded by workers.

Employees with at least 20 employees make up 45% of the state’s 6-weeks paid leave mandate and the state’s insurance program funds the rest. This new law will start with workers with at least  50 workers beginning in January 2017.

“Paid parental leave increases the probability that employees will return to work, be more productive, and earn higher wages,” said Jim Wunderman, president and CEO of the Bay Area Council. “That is good for business and for families.”

As a small biz owners who also supports families and mothers, I’m torn.

By Jeneba Jalloh Ghatt
paid leave san franciscosan francisco mandatory paid leave
VIRAL: You’ve Never Seen a Baby Mama Dance THIS Good!
Names You Give Your Baby if You Want Her to be a Musical Greatness 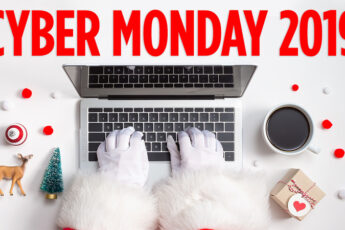 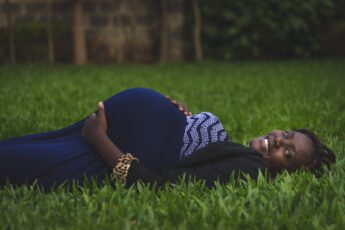