The list of the top baby names from the US Social Security office is out and the usual names made the top ten, but there were state by state variances. The number one girl name was Olivia in Maryland but was Genesis in Washington, DC and Florida had Isabella as its to name. Emma was tops in over 10 states and by far is the most popular girl name in America.

For boys, Noah, William and Liam were tops among most states. Noah was most popular in Maryland while William was tops in DC and Wisconsin stood with Oliver as a top boy name.

Use the visualizations below to uncover what the top names were in your state. 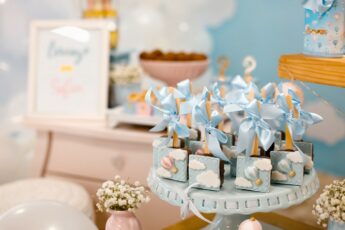