So you just found out you are likely  “knocked up” and it may or may not have been planned. Whether you were expecting and hoping for this news or not, there are several things you will have to do immediately as you deal with a surge of emotions and feelings.
Here is a list of 6  things  to do right after discovering you are expecting:
1)     Write Down the Dates: There’s a chance you’ve miscounted days and you’re actually not late, but if you are, it’s important to have accurate information about your missed period. According to a NEW survey from e.p.t, 45 percent of women said their pregnancy was unplanned … so you need to make sure you’re tracking correctly.
2)     Don’t Wait Too Long to Find Out the Truth: If you are pregnant, there are certain things you should / should not be doing (i.e. taking prenatal vitamins, not drinking alcohol) so it’s important to find out as soon as possible. The e.p.t survey found that nearly half of women (47 percent) learn that they are pregnant within the first 4 weeks of their pregnancy. Only a small number (two percent) find out in their second trimester.
​
3)     Take a Home Pregnancy Test: You don’t need to wait anxiously to find out the truth – you can pick-up a home pregnancy test at your local drug store. In fact, 8 out of 10 women first learned they were pregnant from a home pregnancy test, and nearly half said they took the test immediately after buying it.
4)     Tell Your Significant Other: While 47 percent of women have discovered they were pregnant while with their significant other, 42 percent of women found out they were pregnant alone. So, you’ll want to share the news with that you’re special someone for support.
5)     Call Your Doctor: Believe it or not, four out of 10 women call their doctor before telling their significant other. You’ll need schedule an appointment with your doctor to confirm your pregnancy, determine your due date, do an exam, and determine if you have any pregnancy risk factors based on your age, health and/or personal and family history.
6)     Get a Handle on Your Emotions: Whether you’re pregnant or not, you’re emotions are in rare form, and not everyone reacts the same way …. According to the e.p.t survey, nearly 4 in 10 women (37 percent) taking a home pregnancy admitted to feeling more scared than excited (28 percent) about finding out whether they were pregnant. While 55 percent were relieved to find out they weren’t pregnant (false alarm!)​
Good luck to you moms-to-be! 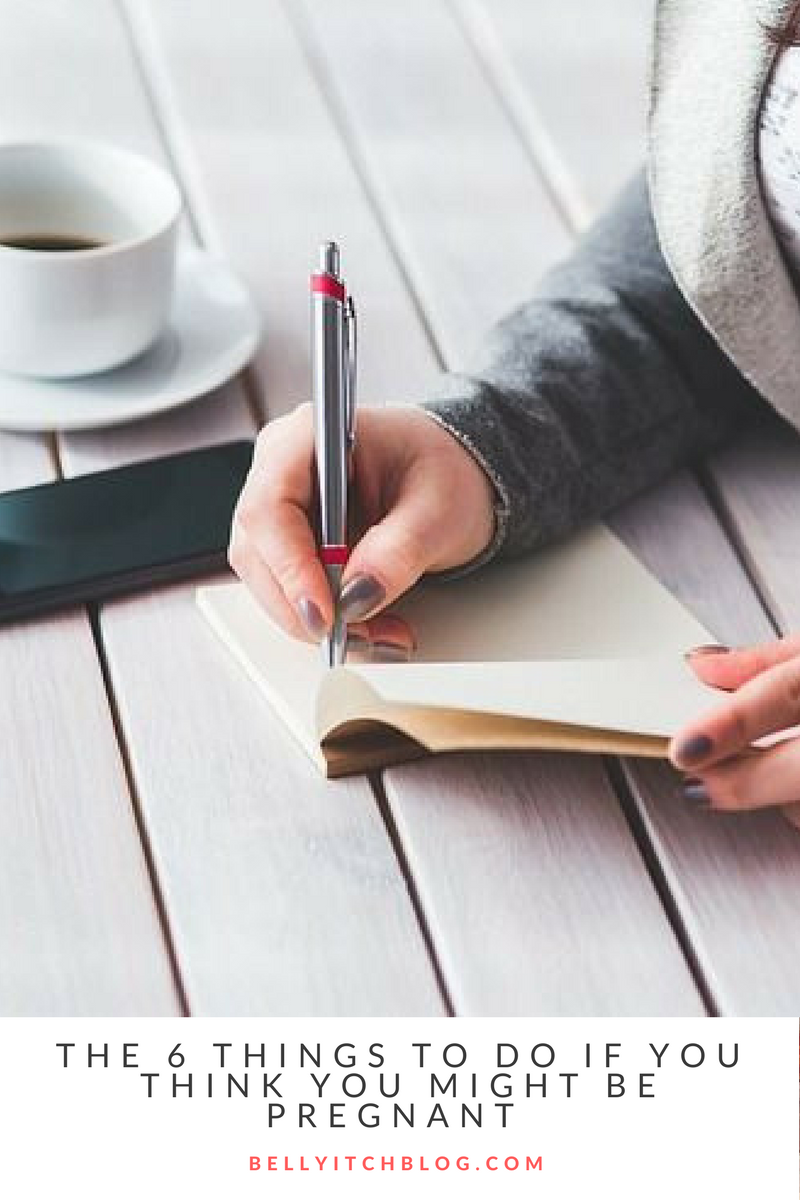 By Jeneba Jalloh Ghatt
e.p.tept pregnancythings to do
July 4th Grilling: Here are 10 Spectacular Cook-Out Recipe and Menu Items for ya
A New Blood Test Can Predict PreTerm Delivery 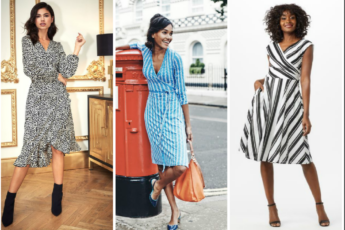