Veteran journalist Lisa Ling is making her first appearance on the celebrity “over 40 and pregnant club“.

The 42-year old host of the hit CNN show This is Life with Lisa Ling and her husband, Dr. Paul Song, 50, will be welcoming their second child this summer.

The View alum revealed the news to US Weekly last December.

They’ve been married since 2007 and suffered through a miscarriage two years before welcoming their first child, daughter Jett Ling Song, three years ago.

The former host of Our America with Lisa Ling on OWN TV has been an advocate for miscarriage and pregnancy loss support and launched a website to raise awareness.

By Jeneba Jalloh Ghatt
Dr. Paul SongLisa LIngpregnant over 40
RHOA’s Kenya Moore is Anxious to Join the Bumpwatch, Fuels Speculation
Victoria Beckham Wins the Contest of Celeb Who Wears Her Own Line Most/Best 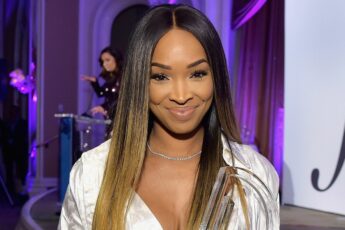