Shortly after they announced they were divorcing last year, Fox revealed she was pregnant this April. They put the divorce on hold.

They are parents to sons Noah and Bohdi. 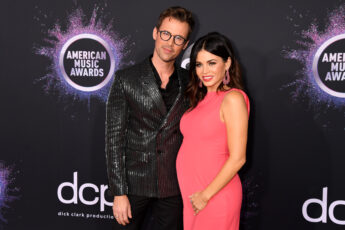