A lot of people are predicting that Simone will be a very popular baby name soon. Thanks to the two Simones who made history yesterday.

Last night, at the Olympics American Simone Biles won gold in the All-Around Women’s Gymnastics finals and Simone Manuel won a gold medal in the women’s 100 meter freestyle finals and became the first Black woman in history to earn an individual Olympic medal in swimming.

(Manuel also earned two silver medals with the US 4×100 Freestyle and the 4×400 Freestyle relay team earlier this week and Biles holds the most Gold Medals in World Championship in gymnastics history (10) and the most medals World medals in US History (14) and is not yet done making Olympic history.)

Overview of the Name Simone | MooseRoots

Before yesterday’s trailblazing moments, the name Simone was actually slowly declining in popularity in America.  It is ranked 821 in baby names according to US Census Bureau and Social Security Administration data.

But as a lot of people on the Internets have already said, we too anticipate its stock will be rising pretty soon! Check back with us next year when we confirm! 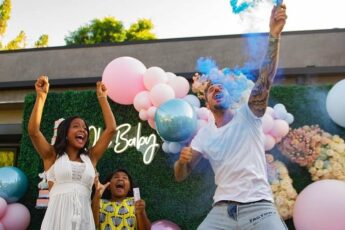 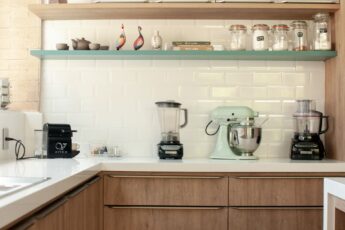