U.S. women are increasingly using marijuana during pregnancy, sometimes to treat morning sickness, new reports suggest. Though the actual numbers are small, the trend raises concerns because of evidence linking the drug with low birth weights and other problems.

In 2014, almost 4 percent of pregnant women said they’d recently used marijuana, up from 2.4 percent in 2002, according to an analysis of annual drug use surveys.

Dr. Nora Volkow, director of the National Institute on Drug Abuse, said the results raise concerns and urged doctors and other health care providers to avoid recommending the drug for pregnant women. Volkow commented in an editorial published online Monday with the study in the Journal of the American Medical Association.

A separate study in the same journal found that almost 10 percent of adult marijuana users in the United States — 3 million people — have used it at least partly for medical reasons; 20 percent of these users live in states where medical marijuana isn’t legal. 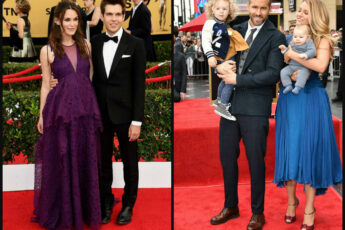