This is the first baby for Jackson and her husband since 2012, Qatari business tycoon Wissam al Mana. The couple have decided to name him Eissa al Mana.  Her rep

The couple kept the pregnancy pretty private throughout, though they were spotted out and about in the UK doing some baby shopping, and a spokesperson later revealed that the pop icon was excited about become a mom.

This summer, the “Design of the Decade” singer announced to fans via social media that she had plans to put off her “Unbreakable” tour to focus on carrying her child, which at age 50, would require care, as can be imagined.

Despite persistent rumors that she and ex husband James DeBarge had a child during their marriage, the evidence, as we reported on the blog late last year, does not support any of the theories, or speculation that their would-be child was raised by a sibling.

Congrats to the happy couple and the new arrival. Welcome to the world, Eissa!

By Jeneba Jalloh Ghatt
eissa al manajanet jacksonpeopleunbreakableWissam Al Mana
The Original: Our RoundUp of the Best Celebrity Baby Showers (PHOTOS)
How this Reality TV Star Turned a Miscarriage into a Lifestyle Change and a Successful Business 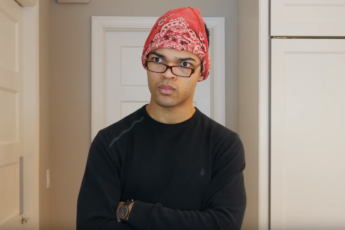