When we blogged last September that singer-producer-songwriter Pharrell Williams and his wife, model  and designer Heather Lasichanh, were expecting their second child, we were very very wrong!

The couple were actually awaiting the birth of triplets!

Vanity Fair reports that the babies arrived in early January.

“Pharrell, Helen and Rocket Williams have welcomed triplets. The family is happy and healthy!” his rep relayed to the outlet

Williams and Lasichanh, who wed in October 2013, are already parents to 8-year-old son Rocket Ayer.

No details on the sex or names of the babies have been released. That’s no surprise because they have done an excellent job keeping Rocket out of the public eye.

Well they got that and more!

They are our fave most fashionable couple. No really we love their funky style! 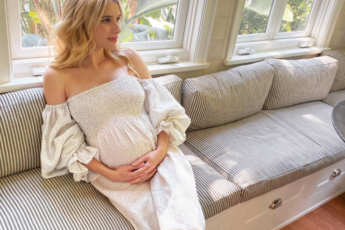